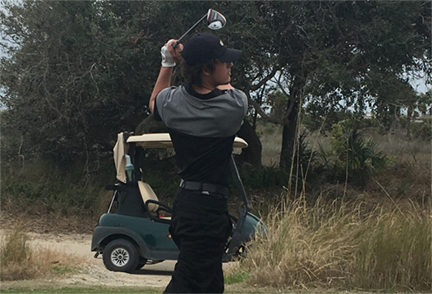 Number 11 Newberry College shot a 5-over par score of 293 to get past number one ranked West Florida to win the tournament by one stroke. Number 5 ranked Florida Tech was the only team in the tournament to shoot under par. They shot 2-under par with a score of 286 to jump three spots and move into third place.

West Florida’s Chandler Blanchet and Florida Southern’s John VanDerLaan went to a sudden-death playoff after being locked in a tie at 6-under par. Blanchet parred the eighth playoff hole to take home the victory.

Up next for the Hurricanes is the Bobcat Invitational hosted by Georgia college at the Cuscowilla Golf Course in Eatonton, GA on Monday and Tuesday, March 19-20.