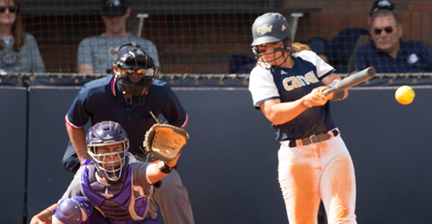 AMERICUS – The GSW Women’s Softball Team (18-33, 7-13) earned a spot in the Peach Belt Conference Tournament, as they finished in the top eight in the final PBC standings at the end of the regular season.

North Georgia hosts the tournament for the first time, but are the No. 1 seed for the fifth year in a row. The Nighthawks have won the past four PBC tournaments and are ready to break the conference record if they’re able to extend the streak to five.

The PBC Tournament is a single-elimination tournament, which will be played for the first time at Haines & Carolyn Hill Stadium on the campus of UNG. The Hurricanes date with UNG will be Friday, May 4, at 4 p.m.