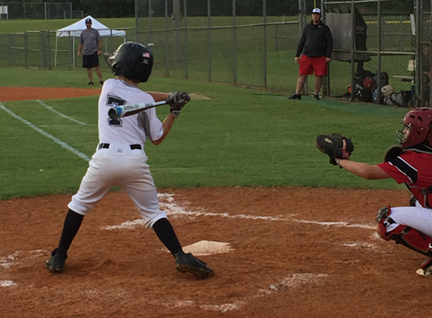 Americus – The 12u Schley County All-Star baseball team went toe-to-toe with Lee County-Red. However, the boys from Ellaville scored four runs in the third and two in the fourth to edge out Lee County-Red by the score of 10-7 on Friday, June 8, at the Kiwanis Baseball Tournament.

For the first time in two to three years, the Kiwanis Baseball Tournament is back in Americus. It’s being played Friday through Sunday, June 8-10, at the SCPRD baseball fields.

In the 12u Division, Lee County has two teams: one team coached by Jeff Hall, and Lee County Red.

Schley County scored four runs in their half of the first inning. Jalewis Solomon led the inning off with a double. Jay Kanazawa drew a walk. Nick White reached on an error and Trenton Stubbs drew a walk. All four batters scored, mostly as a result of wild pitches. 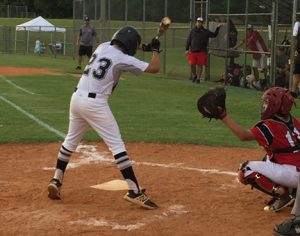 Lee County-Red was able to keep it close by scoring two runs in the third and three in the fourth. However, Schley County scored two runs in their half of the fourth inning, including a home run by Owen Palowski.

Carter Singletary had two hits in the ball game for Lee County-Red, one of them being an RBI single.

Sumter County 12u All-Stars off to good start in…