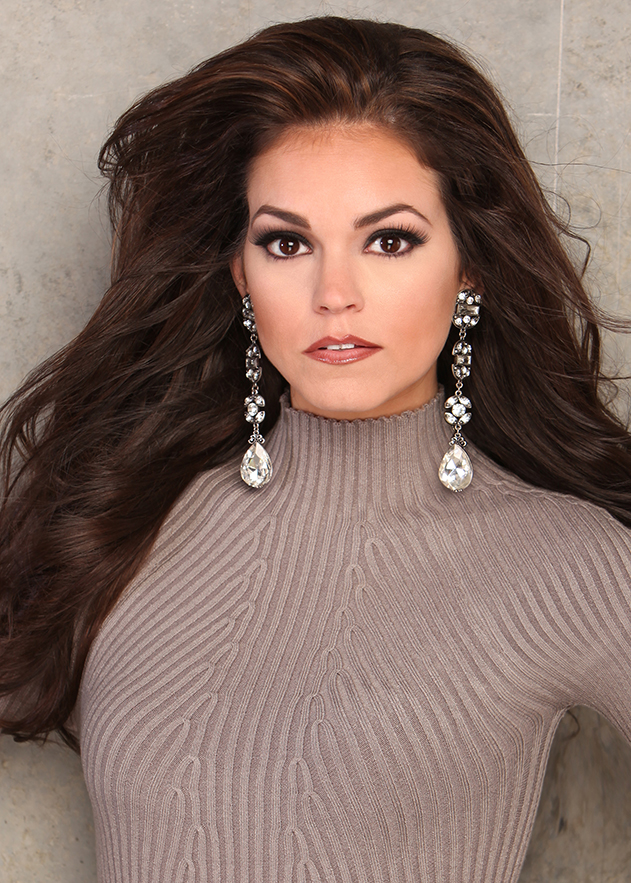 COLUMBUS — More than one Americus native is involved in the Miss Georgia Pageant this week. In addition to Miss Presidential Pathways 2018, Caroline Carroll seeking the crown, Lauren Edmunds Nolan is emceeing the pageant this week.
Nolan was born and raised in Americus where she was salutatorian and an Honor Graduate of Southland Academy’s Class of 2007. She was member of Pleasant Grove Baptist Church of Americus, served as a former Sumter County Chamber of Commerce Young Ambassador and Rylander Theatre Ambassador, and was a former Miss Americus.
Nolan is excited about emceeing the Miss Georgia 2018 Pageant, a Barbara Motos Production, Tuesday through Friday evenings of competition. Co-emcees are Carson Hand (co-founder, Fade to Black Productions) and Amanda Kozak Miliner, Miss Georgia 2006.
„I am honored to be part of this incredible, well-respected Georgia tradition,” Nolan said. “This is a production that I have loved for so many years. I know firsthand that this stage crew and production staff is of the highest caliber, and I am extremely proud to now be a member of this team!“
As Miss Georgia’s Outstanding Teen 2006, Nolan competed in Miss America’s Outstanding Teen 2007. There, she won an Evening Gown Award, performed alongside Joey Fatone of NSYNC and Miss America 2006, Jennifer Berry. She was also named the highest earner in a nationwide literacy fundraiser.
Nolan competed in Miss Georgia for six consecutive years.She was named swimsuit winner, interview winner, top 15, top 10n, and 3rd runner-up. However, the ultimate culmination was her 2008 and 2013 placements as 1st runner-up to Miss Georgia. In 2008, she competed in the National Sweetheart Pageant, an experience afforded to 1st runners-up across America. Her decade of competition in the Miss America Organization garnered her many lifelong friends from coast to coast.
Nolan earned her bachelor of science in family and consumer sciences from the University of Georgia, graduating cum laude. She has since enjoyed a career as a dance studio administrator, instructor, choreographer, production consultant, model, and spokesperson with experience spanning New York, Chicago, Orlando, and Atlanta. She is the co-owner of Studio To Go, a ballet instructor, as well as the artistic director for Studio Go. In 2015, she married David Nolan. With their two miniature dachshunds, Ryder and Milo, the couple resides in Buckhead Atlanta.