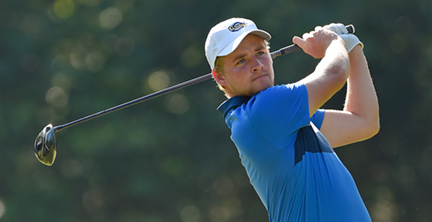 Cahill, a junior from Ascot, England, was one of two Hurricanes to play in all 11 events this season. He posted six rounds of par or better. He finished this year ranked second on the team with a 74.65 stroke average as GSW advanced to the NCAA South/Southeast Regionals for the fifth time in seven years.

To be eligible for All-America Scholar status, an individual must be a junior or senior academically, compete in at least three full years at the collegiate level, participate in 50 percent of his team’s competitive rounds, have a stroke average under 78.0 and maintain a minimum cumulative GPA of 3.2. a recipient must also be a person of moral character and be in good standing at his college or university.