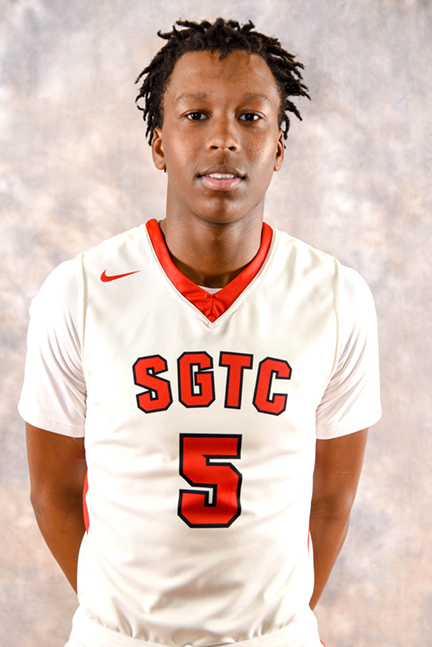 Walterboro, SC – The South Georgia Technical College men’s basketball team lost to the University of South Carolina Salkehatchie by the score of 85-63 on Saturday, December 1.

The loss drops the Jets to 1-6 on the season.

SGTC will try to rebound and get their second win of the season when they host Marion Military College on Tuesday, December 4, at the Hanger at 7 p.m. The game will be part of SGTC’s “Light Up Your Future” event.

Everyone is invited to come and see the campus in lights and enjoy the game. Application fees will be waived for students who apply for Spring Semester during the “Light Up Your Future” event.

The Jets have played one of the toughest non-conference schedules this season. While SGTC Head Coach Travis Garrett is not pleased with the results, he is hoping that the strength of the early competition will pay off when conference play begins. This was the second time this season that the Jets have played and lost to USC Salkehatchie. They lost to the Indians by the score of 72-66 when the two teams first met in the Jets Classic Tournament on Friday, November 16.

SGTC guard Justin Johnson was the only Jet to score in double-figures. Johnson posted a double-double, scoring 26 points and grabbing 13 rebounds. Forward Jonathan Tchuisse, who was in the SGTC starting lineup, scored eight points for the Jets. Richmond, VA native Toriano Lewis came off the bench to chip in seven points in the losing cause.