GSW, SGTC should scrimmage each other in basketball 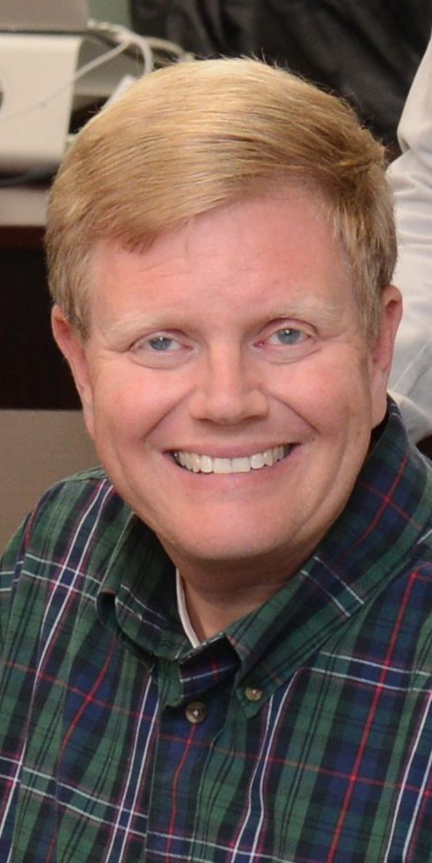 Both Georgia Southwestern State University (GSW) and South Georgia Technical College (SGTC) have solid basketball programs. The GSW men’s team has gotten off to a rough start this year at 1-5, but I anticipate that they will improve as the season goes on. The Lady Hurricanes have gotten off to a pretty good start. They are currently 3-3.

As for SGTC, they have a great women’s basketball program. The Lady Jets advanced to the second round of last year’s NJCAA Division 1 National Tournament. This year, they’ve picked up right where they left off. They are ranked 11th in the nation and are currently 9-1 on the season. If they keep up their excellent play, they will end up in the NJCAA Division 1 Tournament once again in March. The SGTC men are struggling at 2-6 right now, but I anticipate that they will improve as their season goes on as well.

However, if there are no restrictions, both the GSW and SGTC men’s and women’s basketball teams should play each other in a scrimmage game. That would be a great thing for the city of Americus. It could be called the Cross-Town Shootout, or something like that. You could rotate it every year. One year, it can be at the Storm Dome at GSW, and the next year, it could be at the Hanger at SGTC.

Here’s another idea. In October, many NCAA Division 1 teams and teams from smaller schools have what’s called a “Midnight Madness practice.” They actually begin their first practice of the year at midnight. Many of the students and fans come out to watch their school’s team practice. There are contests for the fans to get involved in, such as raffle tickets, shooting contests … things like that.

On Oct. 29, 2014, at my alma mater, Bryan College, the men’s basketball team had a game. At halftime, they had a contest in which a student had to make a layup, a free throw, a three-pointer, and a half-court shot. If he made all shots, he would win $10,000. As it turned out, he made all four shots and won $10,000. If GSW played SGTC at the Storm Dome, they could host a contest like that at halftime. They could do the same if the game were at the Hanger at SGTC. Both the men’s and women’s games could be held at midnight. The women’s game could be held on a Friday night, and the men’s game could be held on Saturday night. That way, you wouldn’t have to do it on a school night. Obviously, the two schools couldn’t play each other during the regular season, so it would have to be in the pre-season in October. It would also be great for the community. Kids could come out and see these players play. It would possibly motivate them to want to play for either school. They could get autographs from the players. It would bring the community together. It would be fun. Perhaps the ticket sales to the event would go to local charitable organizations or to each school’s general scholarship fund.

Here’s one more idea. The Americus mayor could toss the ball up for the tip-off. The annual Cross-Town Shootout, or whatever one wants to call it, would be a great event for Americus and Sumter County. It would be a friendly rivalry between the two institutions.