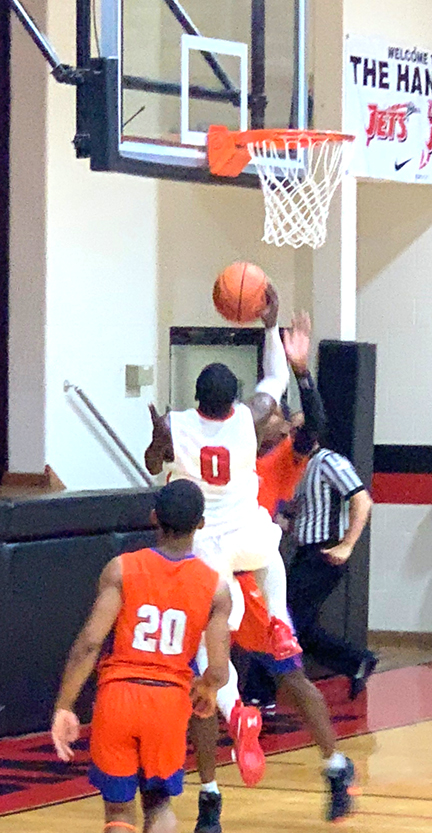 With their win, the Lady Jets are now 18-2 overall and 10-0 in the Georgia Collegiate Athletic Association (GCAA). As for the Jets, they won their second game in a row and are now 2-2 in the GCAA. They have an overall record of 6-12.

In spite of the Lady Jets’ win, SGTC head coach James Frey was not pleased with his team’s performance. “We did not play well at all,” Frey said. “We scored 34 of our 72 points in the fourth quarter. That was more points than we scored in the entire first half. We have got to learn to play an entire 40 minutes.”

The Lady Jets trailed 24-13 at the end of the first quarter and still trailed at halftime 29-20. 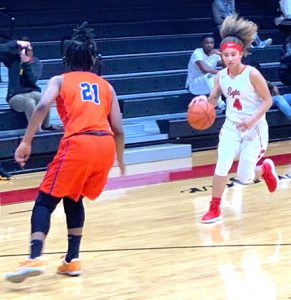 By the end of the third quarter, the Lady Jets still were trailing SCTC 45-38. In the fourth quarter, SCTC increased their lead to 13 points before the Lady Jets came to life. SGTC outscored SCTC 34-17 in the final quarter to earn the come-from-behind victory.

On the men’s side, the Jets were coming off a tremendous 93-89 upset victory over Georgia Highlands College at the Hangar on Wednesday, January 9. They followed that up with a dramatic 66-64 GCAA victory over SCTC.

The Jets led for most of the game, but allowed SCTC to get back in the game. However, a last-second basket by Justin Johnson gave SGTC the win. The Jets had three players score in double figures. Justin Johnson led the way with 16 points and Jeremy Johnson was close behind with 15. Adonis Green posted a double-double with 10 points and 11 rebounds. Sam Matice chipped in six points and Dijon Brown scored five in the winning cause.