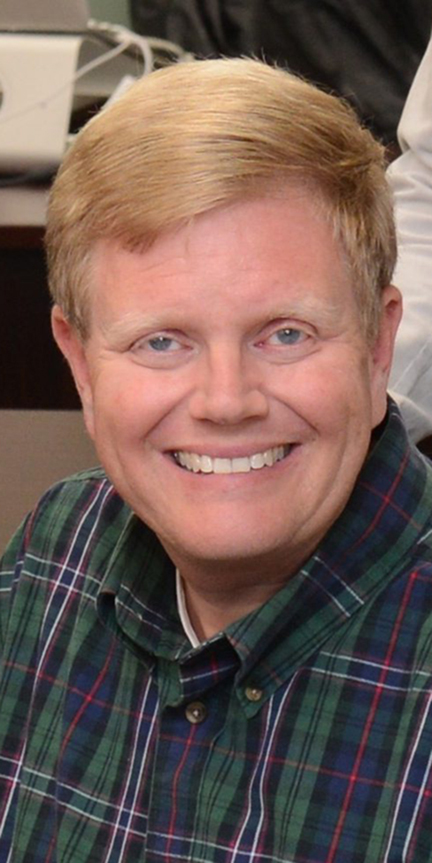 Saints fans need to get over themselves

Like millions of NFL fans around the country, I watched the NFC Championship Game between the Los Angeles Rams and the New Orleans Saints. I saw the controversial missed call when the Rams defensive back hit the Saints wide receiver without playing the ball. He didn’t even look at the ball. He just knocked the receiver out of bounds and it was a helmet-to-helmet hit. A pass interference penalty should have been called and the ball, If I’m correct, should have been placed at the Rams’ 10-yard line. It should have been first down and 10 for the Saints right there.

There is a 99 percent probability that the Saints would have scored at least a field goal and would have won the game if the call had been made. The whole country knows all of this. It has been the number one topic on all sports talk shows around the nation.

All of that being said, the call was not made. Yes, I know: It should have been. Even the NFL came out and said as much. I can understand the frustration and anger the Saints fans feel. As Falcons fans, we have endured heartbreaking losses, especially Super Bowl LI. There have been calls that went against us, so I can empathize with the Saints fans.

However, here is what has gotten out of hand. According to New Orleans TV station WDSU, more than half a million Saints fans have signed an online petition calling for NFL Commissioner Roger Goodell to have the NFC Championship Game replayed. Also, according to WDSU TV, a New Orleans car dealer named Matt Bowers has bought several billboards in Atlanta protesting the missed call. There are billboards that say things such as “Saints got robbed” and “NFL bleaux it” (Some people in New Orleans spell some words the French way).

What good will those billboards do the Saints fans and what good will signing a petition to have the game replayed do when they know that it will never happen? As crazy as those two things are, the most outlandish development is this: According to WDSU, Saints season ticket holders have filed a lawsuit in the New Orleans Civil District Court. The lawsuit seeks to have NFL Commissioner Goodell enforce a rule that would allow the disputed Saints-Rams game to be replayed, beginning at the point of the missed call. They site rule 17, section 2, article 3 of the NFL rulebook which supposedly gives Goodell the power to have a game or part of a game replayed due to “extraordinary circumstances.”

There is actually a lawyer filing this frivolous lawsuit. His name is Frank D’Amico, a personal injury lawyer in New Orleans. I guess you could call him the “Ken Nugent of NOLA (New Orleans, La.).” Ken Nugent is a well-known personal injury attorney in Atlanta.

I’ve heard that the Saints season ticket holders filing this lawsuit are claiming they’ve experienced “mental anguish.” That’s interesting. We Falcons fans could have sued the Falcons for “mental anguish” for all of the heartbreak they’ve caused us over the years, especially for what happened two years ago in Super Bowl LI. We could have filed a lawsuit against the NFL for a blown call against the Falcons when they played the Seattle Seahawks in 2016. Falcons wide receiver Julio Jones was pulled down by the Seattle defensive back. It was clearly pass interference against Seattle, but the flag wasn’t thrown.

Saints fans, get over it! We didn’t sue Major League Baseball when Minnesota Twins first baseman Kent Hrbek threw Atlanta Braves base runner Ron Gant off of first base in the 1991 World Series. The umpire called Gant out. The replay clearly showed Hrbek picking up Gant’s right leg and throwing him off of first base. The umpire should have called interference against Hrbek. He blew that call. That was a crucial play that factored in the Braves losing that game and the World Series. Besides, Saints fans, you have won a super bowl on your first try. We’ve been to two of them and have come up empty. Life isn’t always fair. Accept it. Oh, by the way, according to your Hall-of-Fame quarterback Drew Brees, your team had other opportunities to take care of business and win the game, but didn’t do it. Stop wasting your time with meaningless billboards and frivolous lawsuits. Get a life!