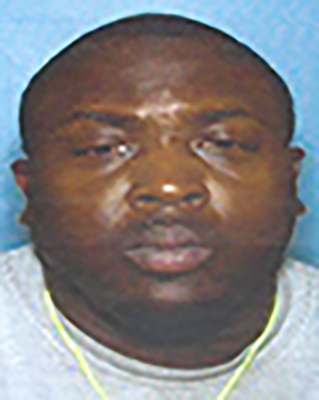 Americus Police, along with the Georgia Bureau of Investigation Region III Americus office, and the Sumter County Sheriff’s Office, are investigating an early morning shooting on Starlight Circle.

The victim — Detri Nakee Reliford — was shot in the head, and was treated at the scene before being transported to Phoebe Sumter Medical Center where she was stabilized, and later according to sources, was flown to a trauma center in Macon.

The suspect was taken into custody shortly before 10 a.m. on the Americus campus of Magnolia Manor. He has been identified as Kenneth Lee Harvey, 33, of Americus. Harvey has been charged with aggravated assault and possession of a firearm during the commission of a felony, and is being housed in the Sumter County Jail.