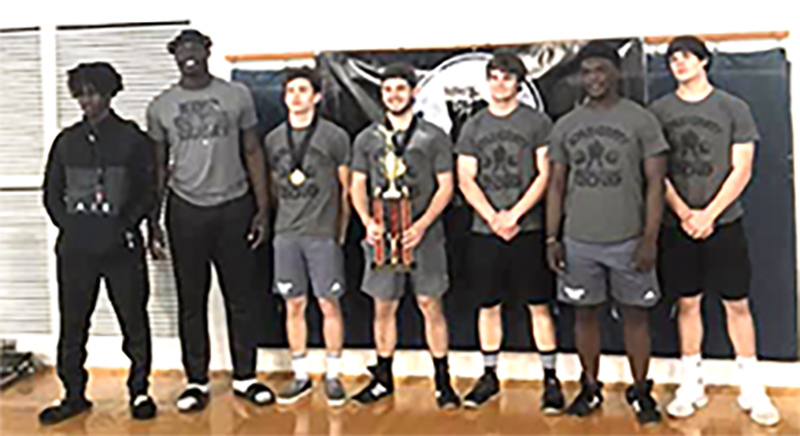 It was evident from the beginning that it would be a three-way competition between Schley County, Bowden and Warren County for the Class A state championship. Several Class A schools competed at the meet, but Schley County finished a top the leaderboard, winning the competition with a total of 58 points. Bowden came in second with 50 points and Warren County finished in third place.

Landon Dailey finished in first place in the 140 lb. weight class. Dailey was able to bench 215 lbs. and was able to lift 245 lbs. in the power clean discipline. 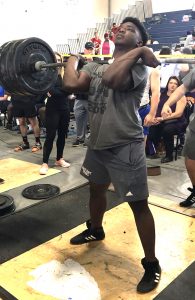 “I am extremely proud of this group,” SC head coach Darren Alford said. “They finished in second place last year at this event and that lit a fire under them to never let that happen again. They got to work the next Monday in the weight room and haven’t looked back since. We have drastically increased our max totals this past year due to this work and it has paid off. It feels really good to see their hard work culminate in a state championship! We plan to make this a tradition around here. We will go back to work Monday morning.”