Harvey strikes out 10 to lead Panthers to win over Dougherty 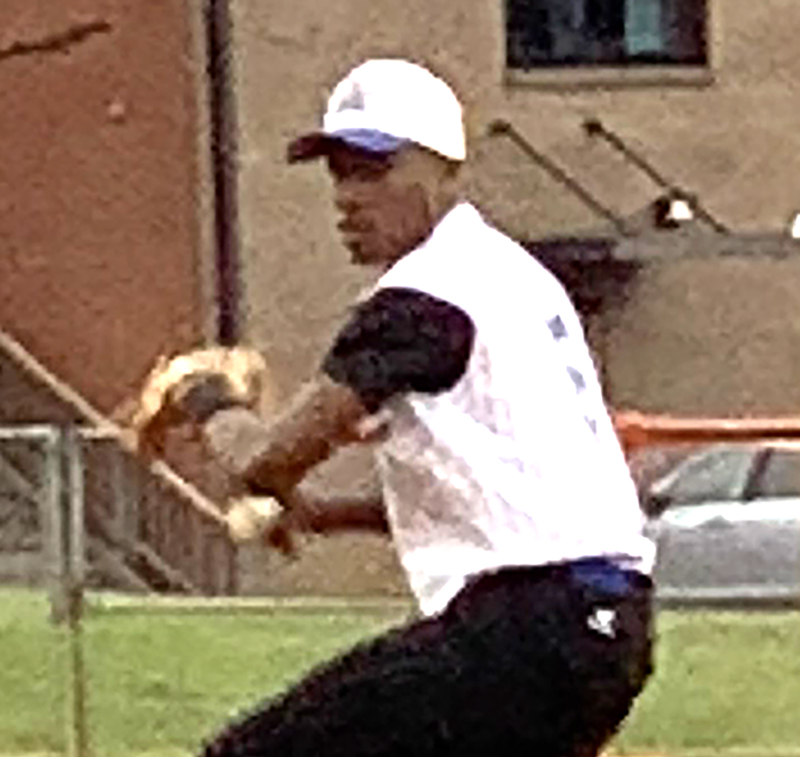 AMERICUS – It has been a rough season for the Americus-Sumter baseball team, but they were able to get a 13-3 win over Region 1-AAAA opponent Dougherty on Tuesday, March 19, at Thomas Bell Stadium.

That win was the Panthers’ second win of the season.

In the third and final regular season meeting, the Panthers and Trojans were tied 2-2 going into the bottom of the fourth. That’s when ASHS exploded for six runs. With one out, junior Terrende’ Rush reached on an error by the DHS second baseman. The error allowed Rush to go all the way around to third. Sophomore outfielder Kylen Carter singled to drive in Rush, giving the Panthers a 3-2 lead. The Panthers scored five more runs on three hits. They took advantage of two errors and a passed ball committed by the Trojans.

DHS was able to get one run in the top of the fifth, but the Panthers responded with five more runs in the bottom half of the inning to seal the victory. ASHS did it with two hits and took advantage of three walks, a single by Rush, and two errors. The Trojans committed the second error when senior Joshua Lusane hit a fly ball that was misplayed by the DHS left fielder. As a result, three runs scored to give the Panthers a 13-3 lead. That would be the final score as the game was run ruled in the fifth inning.

The Panthers scored 13 runs on seven hits and took advantage of seven Trojan errors. The Panthers were much more solid defensively as they only committed two errors. The Trojans scored three runs on two hits.

Harvey pitched the whole way for the Panthers. He pitched five innings, giving up three runs on two hits. Two of those runs were earned. He walked one and struck out 10.