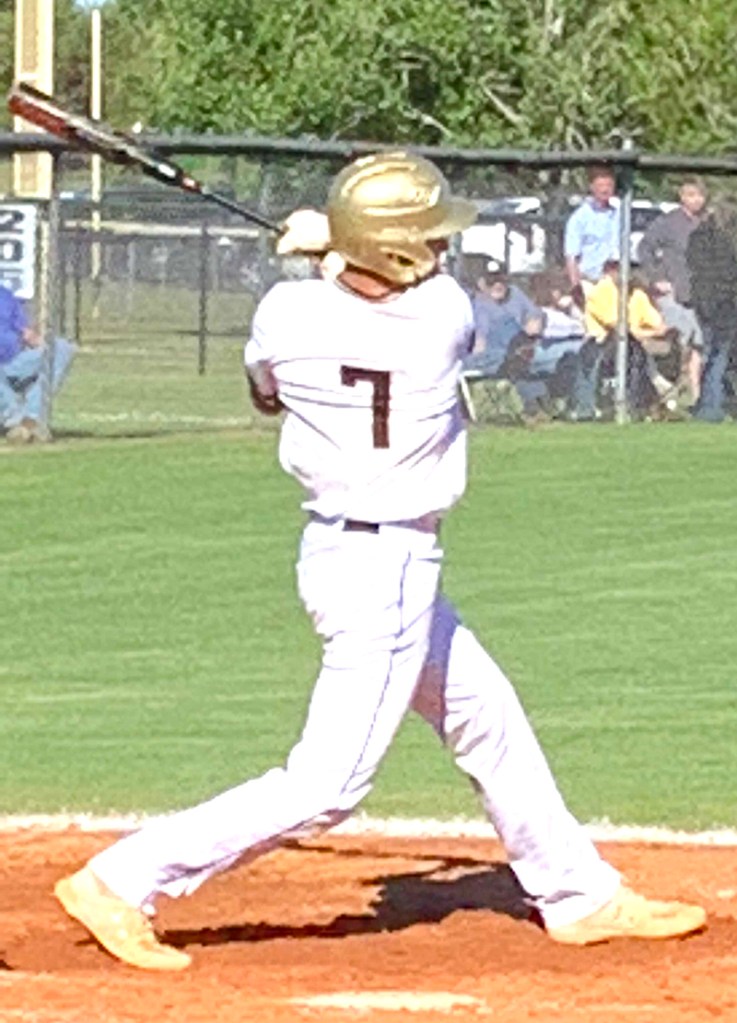 AMERICUS – The Southland Academy Raider baseball team scored five runs in the bottom of the first and dominated the game from then on to win 13-3 in five innings over the Warriors of Southwest Georgia Academy (SGA) on Monday, April 15, at Southland Academy (SA). 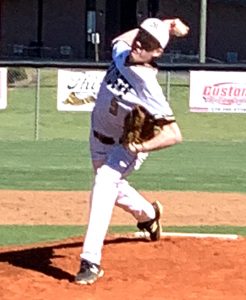 Southland starting pitcher Adam Smith gave up only three runs on five hits to lead the Raiders to a 13-3 over Southwest Georgia Academy.
Photo by Ken Gustafson

SA starting pitcher Adam Smith pitched 3.2 innings for the Raiders and got the win. Smith gave up three runs on five hits. He walked two but struck out five SGA batters.

James Griffin came on in relief for Smith late in the game. Griffin pitched a little over an inning. He gave up no runs or hits. He walked two and struck out one. The Raiders scored 13 runs on 11 hits and committed no errors, while the Warriors scored three runs on five hits and committed three errors.