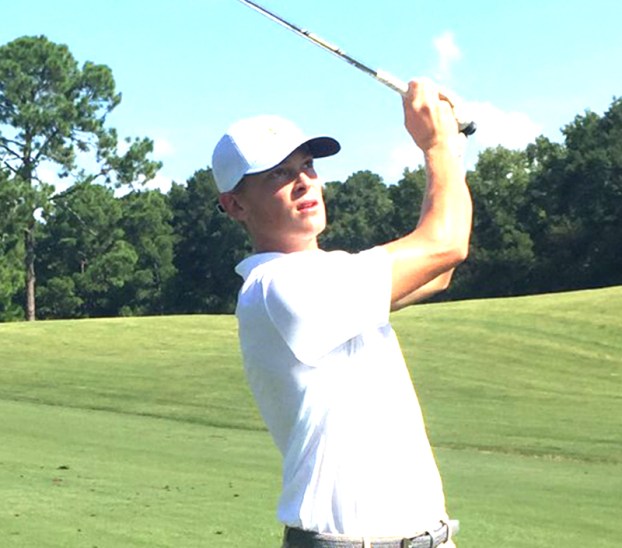 GSW golfer Vincent Norman will be competing on the PGA European Tour Thursday through Sunday, August 22-25, at the Hills Golf and Sports Club in Gothenburg, Sweden. Photo by GSW

Norman Swings his way on to the PGA European Tour

AMERICUS – Georgia Southwestern State University standout golfer Vincent Norman will be competing in the PGA European Tour Thursday through Sunday, August 22-25. The tour will be held at the Hills Golf and Sports Club in Gothenburg, Sweden. The tournament format will be four rounds with a cut after 36 holes.

“I am very proud and excited that Vinny is getting this opportunity,” GSW head coach Darcy Donaldson said. “His hard work and dedication on and off the course has prepared him for this experience.”

A native of Stockholm, Sweden, Norman is ranked 144th in the World Amateur Golf rankings and will be competing as an amateur.

“I feel that he will represent not only his country, but GSW also as he competes on one of the highest stages in golf,” Donaldson said.

The European Tour will be televised on the NBC Golf Channel. For more information regarding the tour, visit www.europeantour.com.

AMERICUS – The Southland Academy (SA) softball team was able to earn a split in their two-game play day at... read more