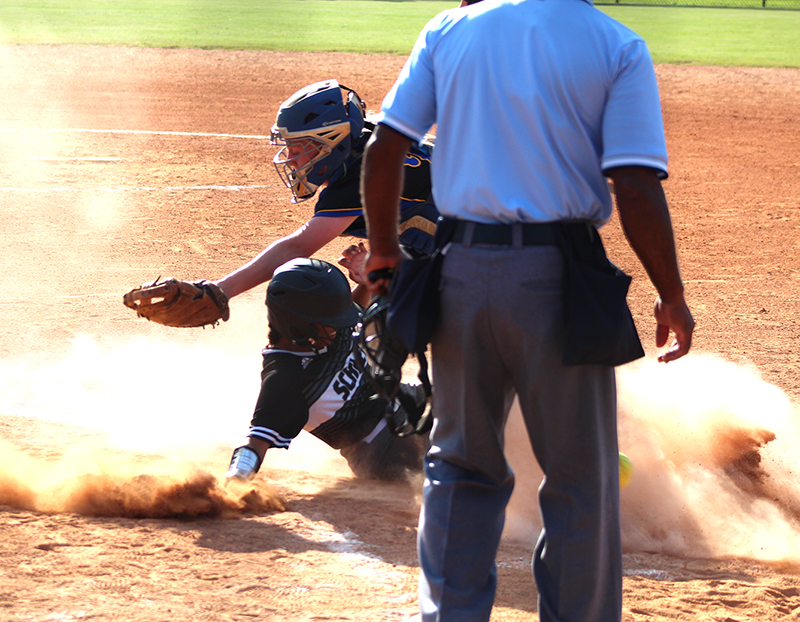 The Wildcats scored 13 runs in the bottom of the second inning to seal the deal against the Blue Devils. The Wildcats only had four hits in this game and they mainly took advantage of 12 errors committed by the visitors to put the game in the win column. Nyiah Kelley, Zoe Molina, Berkley Goodin and Rene Rix each tallied a hit for SC. The Wildcats only needed 3.5 innings to complete the victory, as the game was over due to run differential rules

Ashlyn Childs was the starting pitcher for the Wildcats. In two innings of work, Childs gave up two runs on two hits. She struck out one batter and walked none.

Makena Wurtz came on in relief of Childs. Wurtz gave up no runs or hits, walked none and struck out none.

The Wildcats (12-4) will try to continue their winning ways when they head up US Highway 19 to Butler, GA to take on Taylor County on Thursday, September 12. First pitch is scheduled for 5 p.m.