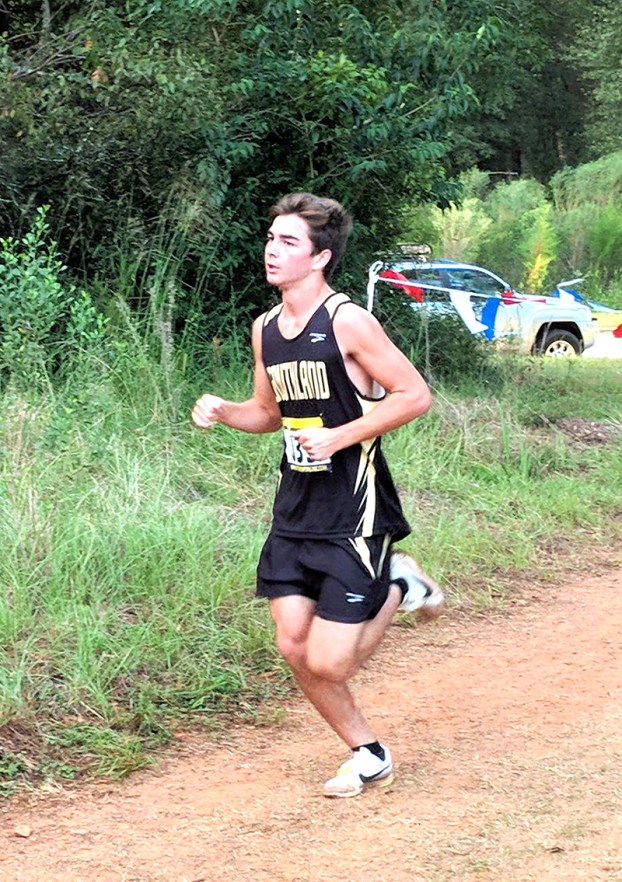 Southland Academy’s Tanner Humphrey turned in a top-10 finish at the Deerfield-Windsor Invitational with a time of 19:05.74. Photo by Angie Bell

The Deerfield-Windsor Invitational was held on Saturday, September 14, on the Albany State West Campus in Albany, GA. 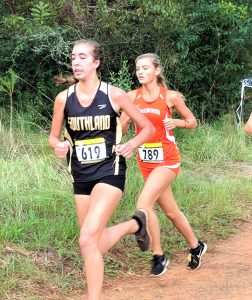 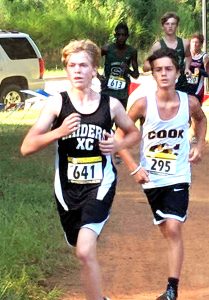 The SA middle school girls’ team turned in a third-place finish with a total of 145 points. They had 21 more points than second-place finishers Westfield (124). Lee County won the girls’ middle school team championship with just 28 points. In the sport of cross country, the goal is to accumulate the least amount of points as possible. 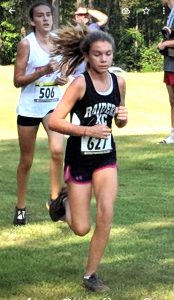 Southland Academy’s Julia Clare Hubbard competes in the middle school girls’ race at the Deerfield-Windsor Invitational. Hubbard finished in 18th place out of 166 runners competing and helped lead the Lady Raiders to a third-place finish in the team standings.
Photo by Angie Bell