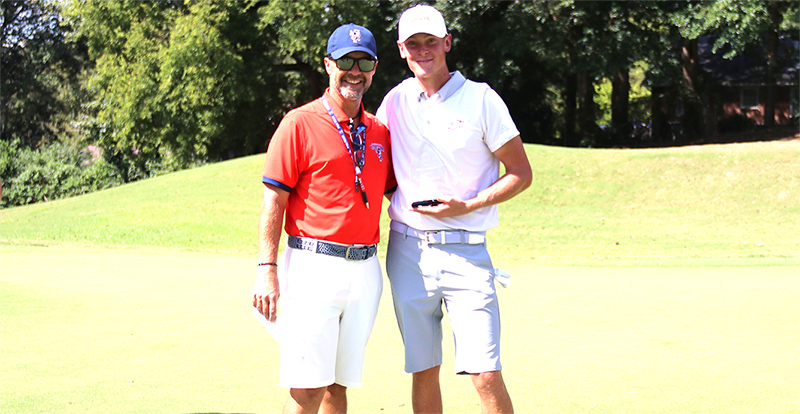 Norman posted rounds of 71, 67 and 68 for a total score of 206 (-7) as he swung his way into first place during the AFLAC/Cougar Invitational. He took home his first individual title this season while leading the Hurricanes to a first-place finish.

Norman is currently second in the PBC with a 68.67 stroke average and his four-under 67 is the lowest round in the PBC (relative to par) so far this season.

Altogether, Norman finished the tournament with 13 birdies, including six in Round 3 that moved him up the leaderboard into the top spot. Norman has six career Golfer of the Week honors and is now tied with the most individual wins (3) in GSW history.