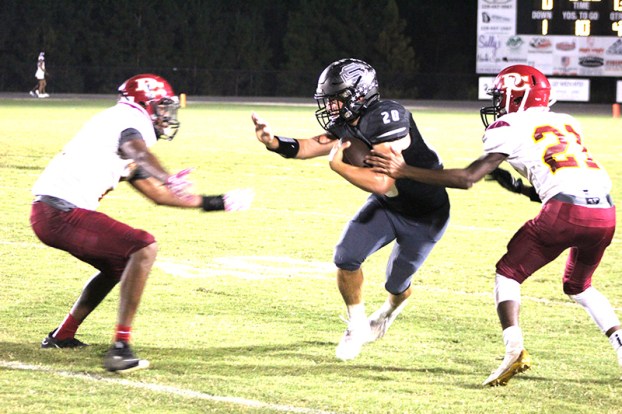 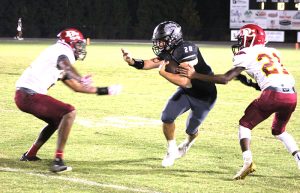 Ross added to the lead by scoring the first of his two touchdowns on a seven yard run. The extra point by Clark was no good, but the Wildcats had increased their lead to 13-0 with 11:05 left in the game. Ross added his second touchdown of the night on a 35-yard run with 7:34 remaining. The extra point by Clark was good, giving the Wildcats a 20-0 lead.

With 2:15 to go, Bivins put the icing on the cake with his second touchdown of the game on a 13-yard run. Clark’s extra point was good, increasing the Wildcats’ lead to 27-0.

The Bobcats were able to get a touchdown and two-point conversion with 31 seconds left in the game, but the outcome had already been decided.

Schley County will have next week off and will prepare to host Taylor County in another Region 4-A matchup on Friday, October 11, at 7:30 p.m.

Raiders suffer first loss of the season against Heritage

From Staff Reports   NEWNAN, GA – After a week off, the Southland Academy Raider football team (SA) was looking... read more