Raiders bounce back with win over Cougars 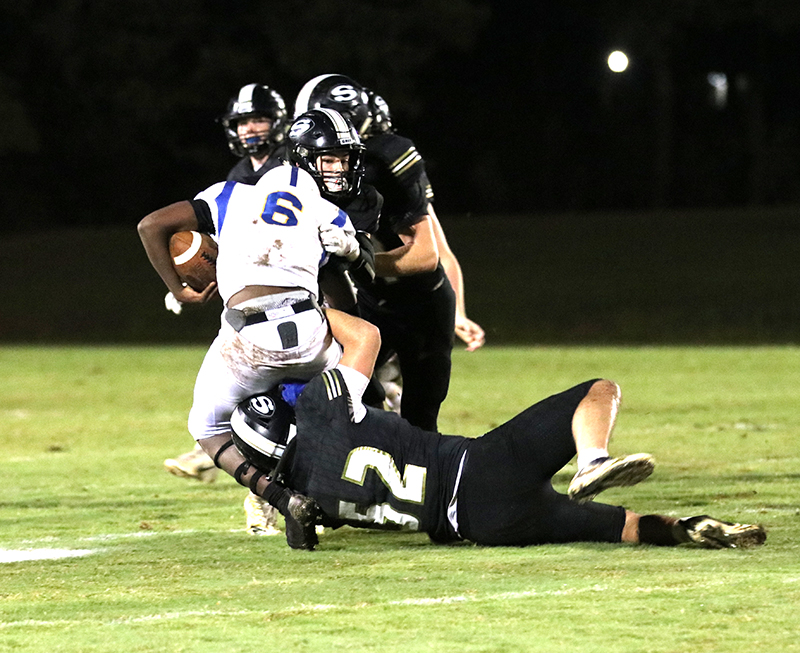 AMERICUS, GA – Behind a strong running game and a stingy defense, the Southland Academy Raider football team (5-4, 1-2) earned a much-needed 43-6 victory over the Cougars of Creekside Christian Academy (CCA) on Friday, November 1, at Harvey Simpson Stadium on the campus of Southland Academy (SA). 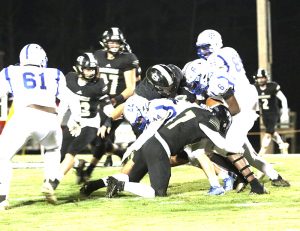 The Raiders will finish the regular season next Friday, November 8, when they host Region 3-AAA opponent Tiftarea Academy (TA) in an extremely important game to decide playoff seedings. Kickoff is scheduled for 7:30 p.m. TA is currently in second place in the region at 2-1, while the Raiders are in fourth place at 1-2. The top four teams in the region go to the GISA Class AAA State Playoffs.