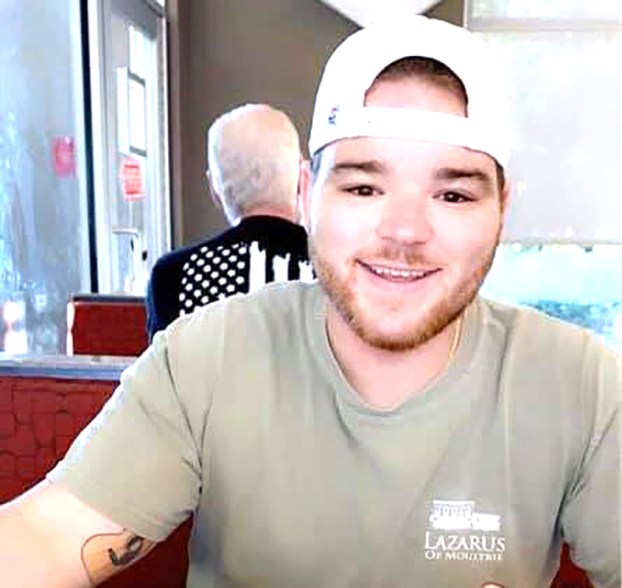 Tyler Ellis, a 22-year-old GSW student, was severely beaten by a group of men as we was leaving a fraternity Halloween party shortly after midnight on Friday morning, November 1. Both the GSW campus police and the Americus Police Department are still investigating this case. Photo by Stephanie Wyatt Ellis

Investigation into beating of GSW student still on going

AMERICUS, GA – Both the Georgia Southwestern State University (GSW) campus police and the Americus Police Department (APD) are investigating the beating of a 22-year-old GSW student that took place shortly after midnight on Friday morning, November 1, at an off-campus location.

Tyler Ellis, a junior political science major from Moultrie, was attacked and severely beaten by a group of men as he was leaving a fraternity Halloween party on William B. King Dr. near the GSW campus.

According to Ellis’s mother, Stephanie Wyatt Ellis, he was leaving the party and saying goodbye to his friends when he was attacked. “Obviously, he didn’t see who attacked him because they caught him from behind and the initial blow was what knocked him out and rendered him unconscious,” Mrs. Ellis said. She went on to say that according to police reports and witnesses, her son’s attackers continued to assault him, causing numerous severe injuries. According to Mrs. Ellis, after Ellis was knocked unconscious, some of his friends tried to get him up, but GSW Campus Police Chief Mike Tracy told them not to move him and that an ambulance was on its way.

“He has a skull fracture. He had two areas of brain bleed in the brain…two separate areas,” Mrs. Ellis said. “I believe his skull is fractured in two different places. He’s got multiple facial fractures, including nasal fracture in many places, not just one little bone. He’s also got a periorbital fracture. He’s lost hearing in his left ear. He’s also suffering from extreme headaches and dizziness.”

She went on to say that in spite of his injuries, Ellis is doing remarkably well and that there is a possibility that he could go home on Monday. A Go Fund Me page has been set up by family members. To contribute, go to gofundme.com and search for Justice For Tyler.

Stay tuned to the Americus Times-Recorder for any updated information concerning this case.

The Haunting in the House of Rylander