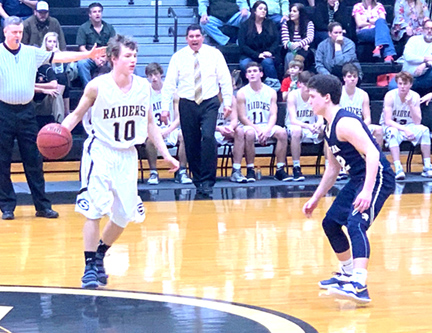 The game was played on Tuesday, December 3, at SGA in Damascus, GA.

The Raiders will play their home opener on Friday, December 6, against Windsor Academy. Tip off is scheduled for 7:30 p.m.