Exley scores 27 to lead Raiders in rout of Valwood 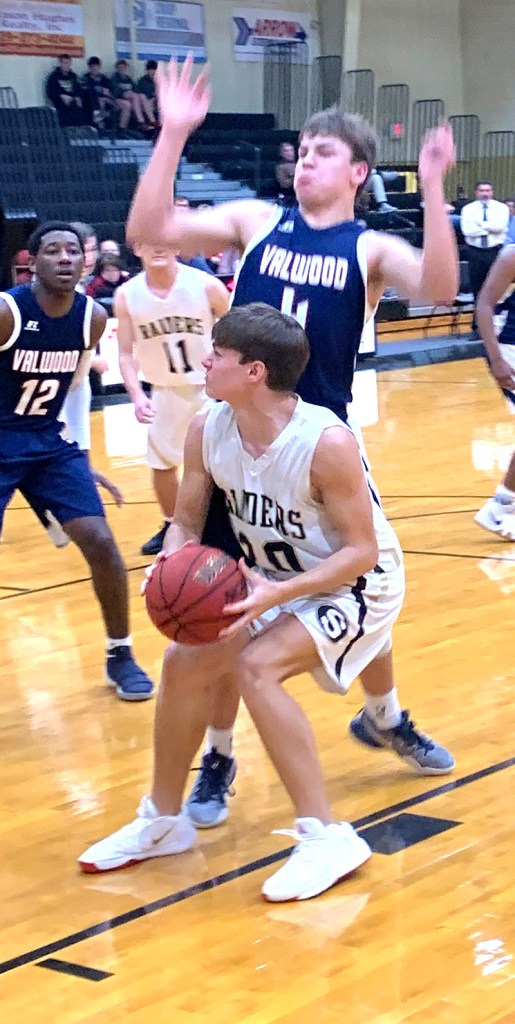 VALDOSTA, GA – In what Southland Academy (SA) boys’ head coach Rundy Foster called the best offensive output of the year, the Southland Academy Raiders got 27 points and six rebounds from Owen Exley and drubbed Valwood 83-51 on Tuesday, January 21, at the Valwood School (VHS).

In addition to Exley’s performance, two other Raiders scored in double figures. Adam Smith poured in 19 points and Max Foster had 14. Carmelo Volley also tallied six rebounds in the winning cause.

The Raiders had an outstanding shooting night against the Valiants. They made 22 of 36 shots from the field (61 percent) and made 11 of 25 three-pointers (44 percent).

SA’s next home game will be on Tuesday, January 28, against another region opponent: the Panthers of Tiftarea Academy. Tip off for that game is scheduled for 8 p.m.