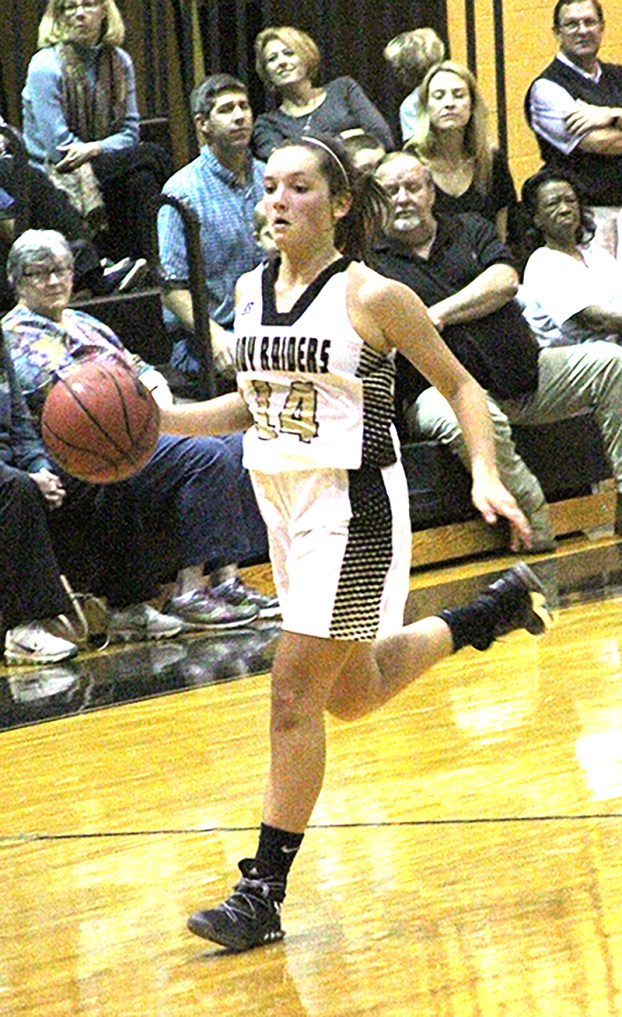 AUBURN, AL – Former Southland Academy basketball star Kathleen Kinslow is currently a sophomore at Auburn University and was recently named to the 2019 Fall Dean’s List of the university’s College of Education.

Associate Dean for Academic Affairs Theresa M. McCormick, along Wayne T. Smith Distinguished Professor Betty Lou Whitford, signed a letter of commendation ad the letter was sent to Kinslow. Whitford had this to say in the letter to Kinslow:

“I congratulate you on your hard work and commitment to excel in your studies at Auburn University. I challenge you to continue the hard work and diligence as you aspire to become an educator and touch the lives of others.” 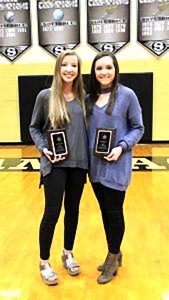 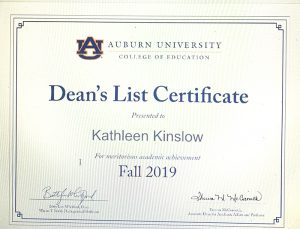 This is the Dean’s List certificate from Auburn University awarded to Kathleen Kinslow for her excellent academic work during the Fall of 2019.
Submitted Photo

During her senior year, Kinslow led the Lady Raiders to a 22-5 overall record and to the Georgia Independent School Association (GISA) state quarterfinals. That same year, Kinslow broke the SA school record for most made three-pointers in a career (114) and was named to the GISA Class 3-AAA All-Region Team. Kinslow is currently in Auburn’s Department of Education and plans either to earn a degree in Occupational Therapy or Speech Therapy.