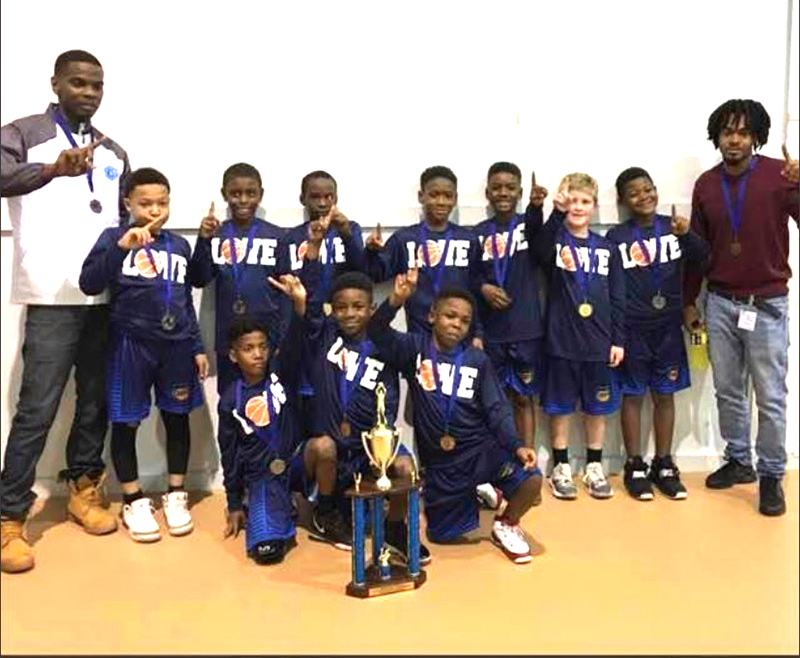 This is the SCPRD 8U Boys All-Star Team after they won their District 3 Tournament. Submitted Photo

AMERICUS – Once again, the youth basketball teams of the Sumter County Parks and Recreation Department (SCPRD) have put themselves into positions to win state titles. The SCPRD 8U boys, 10U boys, 12U Boys and 12U girls’ all-star basketball teams won their respective District 3 tournaments this past weekend. As a result, they have qualified for their various Georgia Recreation and Parks Association (GRPA) State Tournaments to be held around the state Friday and Saturday, March 6-7.

The 8U Boys Team took care of business in their district tournament by defeating Crisp County 36-15 in the first round and then defeated Mitchell County 50-36 in the second round before toppling the Thomasville YMCA All-Stars 42-28 in the district championship.

The 10U Boys All-Stars defeated Bainbridge 79-3 in the first round and then took care of Mitchell County 60-36 in the next round before beating the 10U Thomasville YMCA All-Stars 60-46 to take the District 3 Championship. 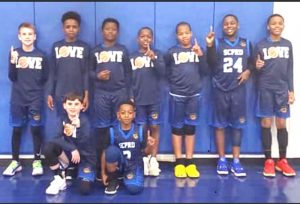 This is a picture of the 10U Boys All-Star Team that won their district championship.
Submitted Photo

The SCPRD 12U All-Stars won all of their District 3 Tournament games in dominating fashion. In the first round, they dispatched the Bainbridge All-Stars 78-11 and followed that up with an 81-35 drubbing of Thomasville YMCA. Then in the championship game, SCPRD throttled Crisp County 74-34 to win the District 3 Championship.

Being that District 3 is the only district that has a girls’ all-star team, the S CPRD 12U Girls have automatically qualified for the GRPA State Tournament as well. 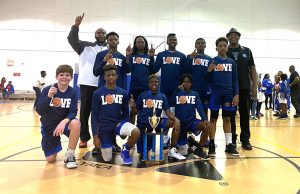 This is the 12U Boys All-Star Team after they won their district tournament.
Submitted Photo

Much credit should be given to the coaches of these teams for the amount of time that they spend in volunteering and teaching these kids not only the game of basketball, but how to win at the game of life as well.

Many if these players will continue to hewn their skills during the summer by participating in the Dwight Harris Boys Club Summer League. The league is for boys ages 7-17. For more information about the league and how you can get your kid signed up for a fun and exciting summer of basketball, contact Dwight Harris at 229-591-2542.