Confirmed COVID-19 cases in Sumter County has risen to 87, along with two additional fatalities 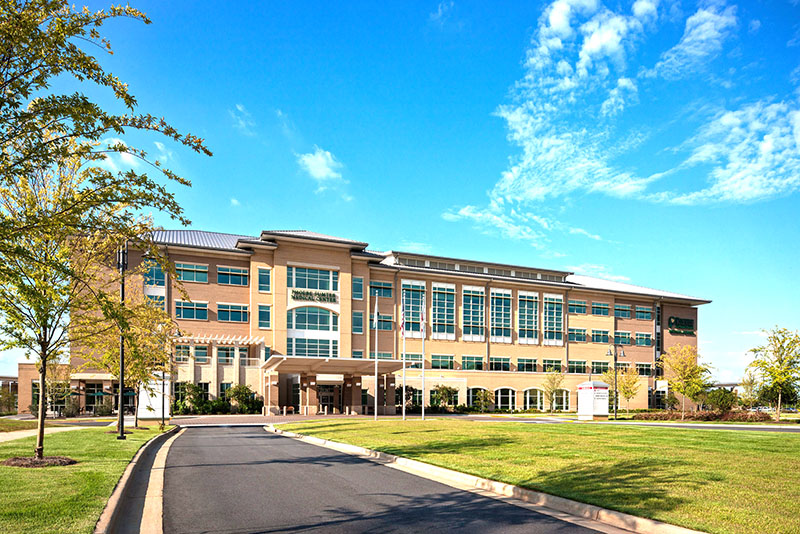 Beginning Monday, May 11, Phoebe Sumter will restart a limited number of high-priority outpatient surgeries and testing procedures that were curtailed during the hospital’s COVID-19 response.

AMERICUS – According to published reports, the Georgia Department of Public Health reported that as of noon on Monday, April 6, the total number of confirmed coronavirus cases in Georgia is up to 7,314 and that the number of confirmed cases in Sumter County had risen to 87. According to Phoebe Sumter Medical Center (PSMC) CEO Brandi Lunneborg, two more people in Sumter County have died of the disease and that the number of COVID-19-related fatalities in the county has increased by two since the hospital announced that Sumter County had experienced its first two deaths from the disease on Friday, March 27.

“Unfortunately, we have two additional COVID deaths for residents of Sumter County. That brings our total to four,” said PSMC CEO Brandi Lunneborg. “Of course, our hearts and prayers go out to those family members as they’re dealing with the loss of their loved ones. We hope they find some peace during this time of challenge.”

Lunneborg went on to say that the hospital had its first COVID-19 patient that was put into the Critical Care Unit show enough improvement to be transferred to the Patient Care Floor. “She’s currently doing great, which is wonderful.” Said Lunneborg. “We also have five patients who have been determined to have recovered, so that’s a good thing. We’re moving in the right direction. We hope to see the end of all of this at some point very soon.”

Lunneborg went on to say that the hospital has been able to use video technology that allows patients to be able to talk to their loved ones via video. “It has a market improvement for the patient, as well as giving those families a lot to be able to have a chance to talk to their loved ones during this time of the suspended visitation,” said Lunneborg.

As far as COVID-19 testing is concerned, Lunneborg stated that the hospital is still struggling with the turnaround time for results, but stated that Phoebe Health System now has the ability to do in-house testing at its main hospital in Albany.

“Our tests here for our in-patients and people pending admissions are being processed internally by the lab there. We’re grateful to have that turnaround time,” said Lunneborg. “That doesn’t mean everyone’s turnaround times will yet improve. We’re still using outside labs for the majority of tests done through the Drive-Thru and other places in the community.” She went on to say that the hospital is continuing to look at other ways to speed up the turnaround time, but that the turnaround time is still somewhere between the five and seven-day range.

Lunneborg also stated that PSMC plans to shift the hours and days of the week, as far as Drive-thru testing at the hospital is concerned. “We are not going to offer Sunday testing. The volumes on Sunday have been pretty low,” said Lunneborg. “We’ll be offering from 9 a.m. to 12 p.m. Monday through Saturday. That doesn’t mean you can’t call to get an appointment from 7 a.m. and 7 p.m. seven days a week. You can call to get screened and get your appointment scheduled.” Lunneborg also stated that 161 of the people in Sumter County that have been tested for COVID-19 have tested negative for the disease and that PSMC is still waiting on the results of 169 more tests.

Lunneborg expressed tremendous gratitude to the community for all of the prayers and support that the healthcare workers at the hospital and around the community have been getting as they fight to end the COVID-19 crisis in Sumter County.

“I want to say thank you to everybody first that has reached out to support our staff and lift up the healthcare heroes here at Phoebe Sumter or anywhere in our community really,” said Lunneborg. “The outpouring of support has been has been absolutely fantastic. The food, the signs, the drawings, the things that everybody is sending, cards. We really appreciate it. It helps us all to continue to do what we need to do to take care of everybody here in Sumter County and beyond.”