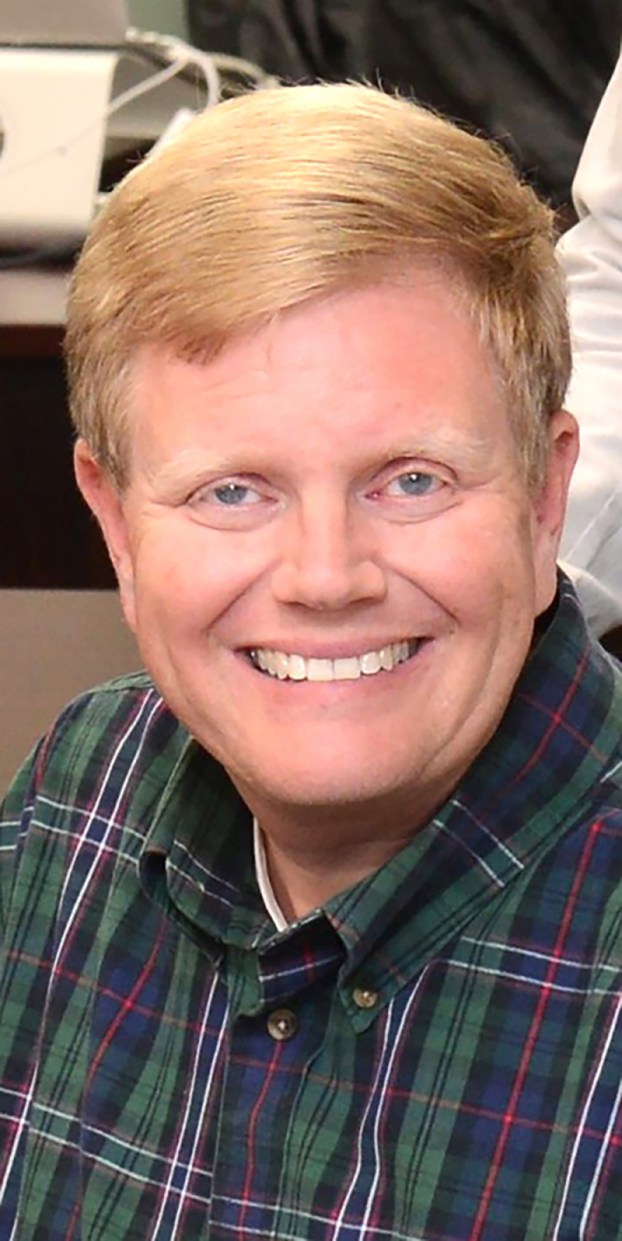 Ken Gustafson is the Sports Editor for the Americus Times-Recorder. Photo by ATR

Ken’s Column: Bored with no sports on television? Turn to YouTube

The pandemic has also ravaged the U.S. economy, as millions of Americans find themselves unemployed and many small businesses have lost millions of dollars and have had to close. Unfortunately, some of those businesses may not come back.

Being that high school, college and professional sports have been shut down due to the pandemic, it has been tough on us sports fans that look to sports for a way to have fun and to unite our communities. We have had to watch rebroadcasts of games on television that were played years and sometimes decades ago, which is not necessarily a bad thing. Right now, the current TV documentary The Last Dance is getting a lot of publicity and is very entertaining. This multi-part documentary, which is being aired by ESPN, chronicles the life of the Chicago Bulls and their six NBA championships. More specifically, it chronicles how the team was put together, how the team got along and sometimes didn’t get along with each other and how the supposed jealousy of their former General Manager, Jerry Kraus, led to his dismantling the team after they had won their sixth NBA title in 1998. While this documentary is very intriguing and somewhat entertaining, it doesn’t make up for the lack of live sporting events.

That leads me to the reason for writing this column. Being that there are no live sports on TV, this has given me the opportunity to watch games from long ago that I didn’t get to see at the time they happened. As a long-suffering Atlanta Falcons fan (That may be an understatement), I have always wanted to watch some of their games from back in the late 70s and early 80s. Today’s younger generation obviously doesn’t know this, but back during that time, the Falcons had some excellent teams, most notably, the 1980 team that won the NFC Western Division. That team, led by quarterback Steve Bartkowski, went 12-4 and was expected by many to win it all. Unfortunately, they lost at home to the Dallas Cowboys 30-27 in the second round of the playoffs. What made that loss worse was that the Falcons were winning 27-17 with approximately three minutes left in the game.

However, two years prior to that, Atlanta made the playoffs for the first time in its history and hosted the Philadelphia Eagles in the 1978 NFC Wildcard game. I know the Falcons had won that game 14-13, but I never did watch it because I was six years old at the time and that game was played on Christmas Eve. Back then, I was more concerned about what was under the Christmas tree than the result of a football game.

However, I found that entire game on YouTube and I watched the whole thing. I also found other games from back in the 70s and 80s that I had never seen and I watched those as well. My point in mentioning all of that is this: If you want to watch games that you never did see at the time they happened, or if you want to just watch games you’ve already seen, they’re all there for you on YouTube. It’s a great way to keep your sports appetite up until high school, college and professional sports return.

Some of you may already be well aware of the numerous sports library that YouTube has and you’ve been enjoying reliving those events from long ago.

For those in the younger generation who were not born yet during, let’s say, Super Bowl XII, that game, as well as other games from decades ago, is there for you. Check it out.

Ken Gustafson is the Sports Editor for the Americus Times-Recorder. To contact him, call 229-924-2751 or email him at Ken.gustafson@americustimesrecorder.com.