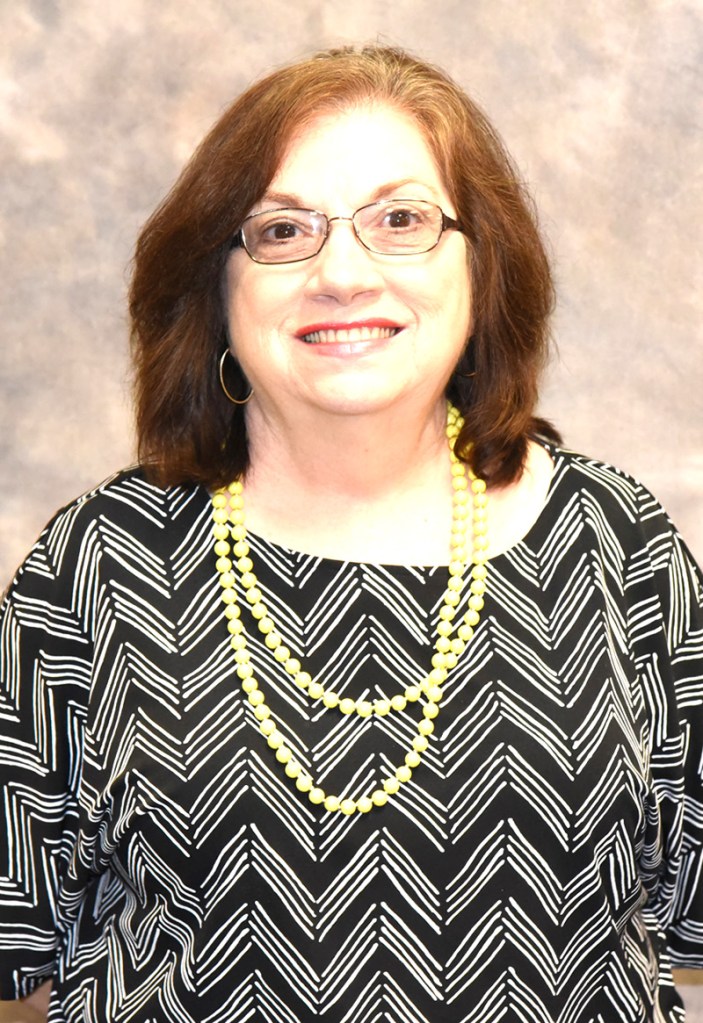 After more than 50 years in the nursing profession, SGTC Nursing Instructor Cathy Freeman has decided to retire. Photo by SGTC

AMERICUS – South Georgia Technical College President Dr. John Watford announced that SGTC Crisp County Center Practical Nursing Instructor Cathy Freeman will be retiring from that position effective June 30, 2020. Freeman has over 18 years of service as a nursing instructor at SGTC and over 50 years as a nursing professional.

“I had the pleasure of working closely with Cathy Freeman when I was the Vice President of Operations for the Crisp County Center,” said Dr. Watford. “She truly cares for her students and wants to see them succeed in the nursing profession. I know she will be missed by her students and her co-workers.”

Freeman began her career at SGTC in September 2002. Her objective has been to teach nursing students with the goal of preparing superior nurses that will positively impact the quality of healthcare in her community. Freeman was selected as the Instructor of the year for the college in 2009.

At the time she was hired full-time by SGTC to head the licensed practical nursing program on the Crisp County Center campus, Freeman already had 33 years of nursing experience in a variety of nursing specialties.

“I love my job. It’s not like a job to me,” said Freeman in 2009 when she was hired.  She also shared that 2009 was her 40th year as a nurse and her seventh year as an instructor. “When I was a girl, I always pretended that I was either a nurse or a teacher and to be able to do both is the greatest thing in world.”

Freeman explained that nursing had opened a lot of doors for her and that education is what gives you opportunities in life. Her students vouched for her love of them and her profession. “Mrs. Cathy Freeman’s vast knowledge of her field alone makes her a valuable asset to South Georgia Technical College, but it is her compassion for her students that sets her apart from other instructors. She does not look at us as just her job. She views us a people,” wrote one of her students, who added that Freeman was her inspiration to become a nurse.

Freeman earned her Licensed Practice Nursing education from MDTA LPN program. She earned an Associate Degree in Nursing from Georgia Southwestern College and then completed her BSN from Georgia Southwestern State University nearly 20 years after earning her associate degree. She earned her Master’s in Nursing Education from Valdosta State University in 2011.

Freeman has worked at Crisp Regional Hospital as an ICU Staff Nurse and as a staff nurse in the Oncology floor at Phoebe Putney Memorial Hospital. She also was the Nurse Manager of the Rochelle branch of Care South Home Health as well as another home health care facility.