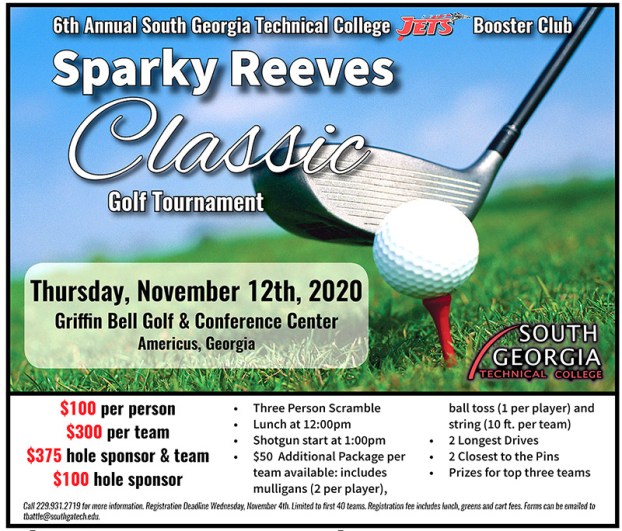 AMERICUS – The South Georgia Technical College (SGTC) Jets Booster Club will be hosting the 6th annual Sparky Reeves Classic Golf Tournament on Thursday, November 12, at the Griffin Bell Golf and Conference Center in Americus, GA.  Everyone is encouraged to participate and all proceeds will go to the SGTC Jets Booster Club to support the Jets and Lady Jets basketball teams.  The deadline to enter is Wednesday, November 4.

“We have had a great turnout for the past five years and we are looking forward to another great tournament this year,” said SGTC Athletic Director and Lady Jets head coach James Frey.  “We pushed back the tournament a few weeks due to changes in our schedule due to the coronavirus, but this event is always a lot of fun and is a great fundraiser for our student athletes and the Jets Booster Club.  If you love to play golf, we hope you will join us on Thursday, November 12.” 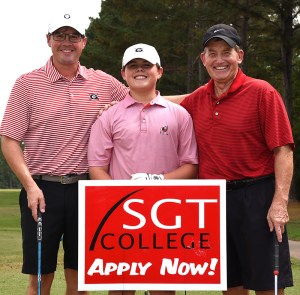 The first tournament was held in 2015 and was planned to honor retiring President Sparky Reeves.  He had been a driving force behind the success of the nationally recognized intercollegiate Jets and Lady Jets basketball programs during his 11-year tenure as President of the prestigious two-year institution.  The tournament was named in his honor in recognition of his leadership and support of athletics at SGTC.

The tournament is a three-person scramble.  Cost is $100 per person or $300 per team.  There are also $100-hole sponsor opportunities.  If individuals would like to place a team in the tournament and be a hole sponsor, the cost is $375.00.

Teams will be treated to lunch at 12 noon and there will be a shotgun start at 1 p.m.  Teams can also purchase an additional package for $50, which includes mulligans (two per player), ball toss (one per player), and string (10 ft. per team).  Prizes will be awarded to the top three teams and for the two longest drives, and two closest to the pins. 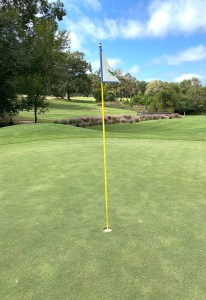 This is the 11th hole of the Griffin Bell Golf Course, where the sixth annual Sparky Reeves Classic will be played on Thursday, November 12.
Photo by Ken GustafsonThe deadline to register for the tournament is Wednesday, November 4 and entry is limited to the first 40 teams.  Registration fee includes lunch, greens, and cart fees.  For more information contact SGTC Athletic Director James Frey at jfrey@southgatech.edu or Terri Battle at tbattle@southgatech.edu or 229-931-2719.