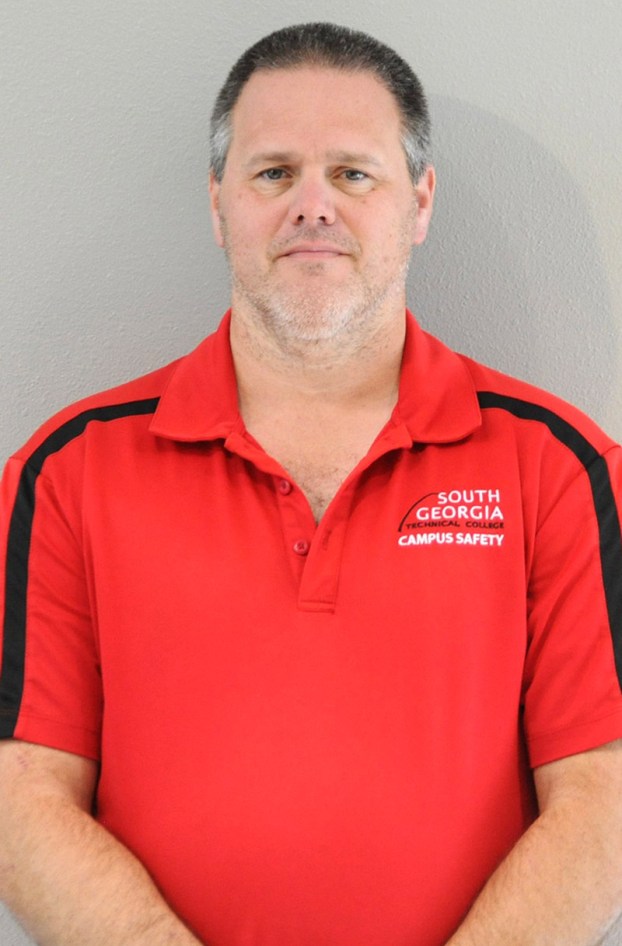 Hodge is a graduate of the SGTC Computer Specialist diploma program and has worked at SGTC in Crisp County as a part-time campus safety officer since 2013.  He was responsible for guarding and monitoring buildings, answering alarms and investigating disturbances as well as patrolling the premises to prevent and detect signs of intrusion and ensure the security of doors, windows, and gates.

In his new role as the SGTC Facility Assistant, Hodge will be replacing custodian Keith Lewis, who retired, and also maintaining some of his security officer duties.

AMERICUS – On Saturday morning, October 31, a little over 50 people, including county and city officials, gathered at Brookdale... read more