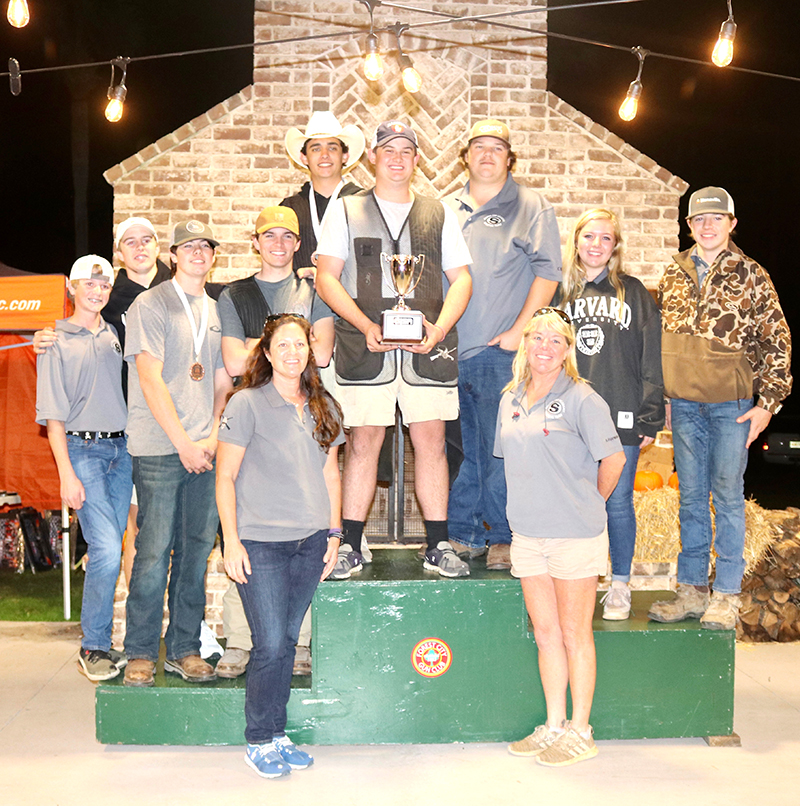 The Raiders, led by Chase Chapman, Jack Stapleton, Tom Hart, Blake Goodin and Henry Johnson, turned in a stellar performance at the tournament, finishing second in the state in the GISA Class AAA division. 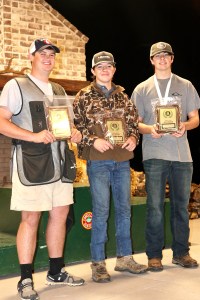 There are three disciplines in the competition: Trap, Skeet and Sporting Clays. Goodin finished third overall in the trap competition and Hart turned in a fourth-place finish overall in the sporting clays competition. As a result of their performances, Stapleton, Hart and Chapman received All-State honors for being among the top 10 shooters in the state tournament. 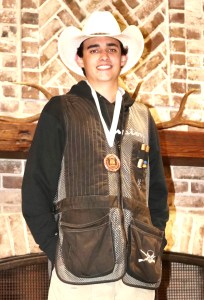 “We really appreciate our seniors; Collins Bass, Ben Cook, Blake Goodin, Jack Stapleton and Haleigh Warren, who have worked hard improving themselves and mentoring their younger peers,” said SAR Head Coach Stephanie Chapman.  “Our seniors have led us to elite status as a team and we will miss their leadership next season.” 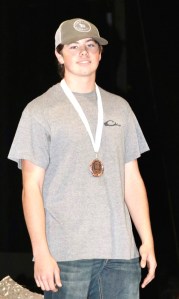 What makes the Raiders’ finish even more remarkable is that three of the Raiders’ shooters, Hart, Bass, Johnson and Derek Lane, are members of the SAR Football Team. They played in the Raiders’ 30-6 loss to Brookwood in Thomasville on Friday night before traveling to Savannah to compete in the GISA Clay Target State Tournament on Saturday. 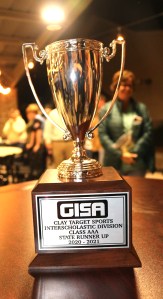 This is the second place trophy that the Southland Academy Varsity Clay Target Team earned for coming in second in the state at the GISA Clay Target State Tournament.
Photo by Sherri Bass 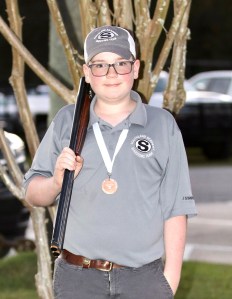