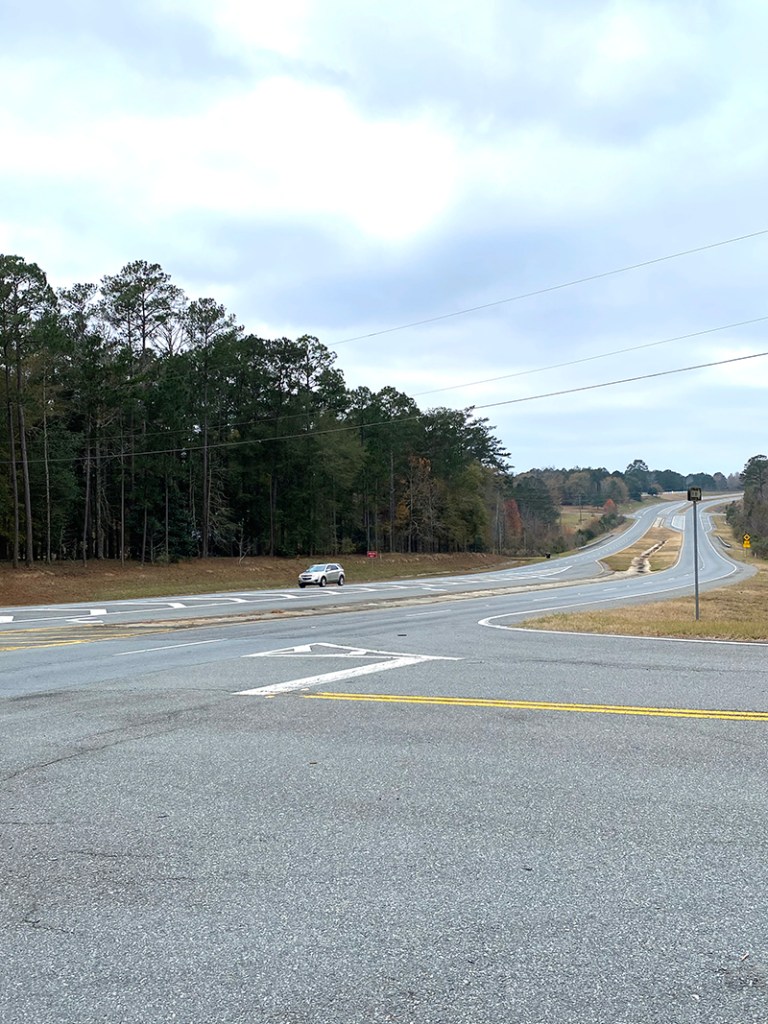 AMERICUS – During its virtual Zoom meeting on Tuesday, December 15, the Sumter County Board of Commissioners (BOC) voted unanimously to approve the county’s “Radar List”. According to newly elected Sumter County Sheriff Eric Bryant, the Georgia Department of Transportation (GDOT) gives each county a list of county and state roads within the county on which the county police departments can run radar (speed detection devices) on. Sheriff Bryant told the Americus Times-Recorder that whenever that list is changed or modified, it has to be signed off by the county’s Board of Commissioners. Bryant further stated that at Tuesday night’s virtual meeting, in which he took part in, that during it’s engineering study, the GDOT saw where it needed to adjust the speed limit in a particular area on US Highway 19 North. “When they did that, it had to be approved by the Commissioners,” said Bryant. “I think they reduced the speed just outside the city limits before it went straight into 65 miles an hour.”

“They (GDOT) basically felt like, based on the engineering study, that they didn’t want to put the maximum right there after you come out of a slow speed limit zone,” said Bryant. Bryant told the Americus Times-Recorder that he received an email that stated that a 60 MPH speed zone has been added on State Route 3 (part of Highway 19) from a point west of E. Shore Dr. to the existing 65 MPH zone at a point just south of McArthur Dr.

“Apparently, in that area in question, the engineers felt like 65 was too fast between 55 and 65,” said Bryant. “That was too much of a speed increase within that area. That area kind of turns into two different neighborhoods.” 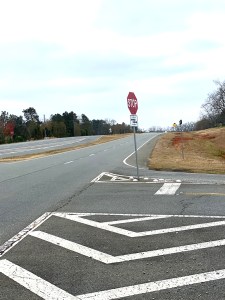 Commissioner Scott Roberson made a motion to approve the radar list for the county and Commissioner Thomas Jordan seconded the motion. The BOC took a vote and the approval passed unanimously.

In other news, the BOC also approved the re-appointment of James Russell Johnson to the Sumter County Board of Tax Assessors (SCBTA). Johnson’s current term on the SCBTA will expire on January 20, 2021. Commissioner George Torbert made a motion for approval and Commissioner Roberson seconded the motion. The BOC voted and the approval passed unanimously.

At this meeting, as is done at every BOC meeting, each Commissioner, along with every department head, had a chance to give a report on what is going on in their department or express any concern they had that they felt was relevant to the welfare of Sumter County. In his report, Department of Public Works Director Jim Littlefield stated that the paving project that will take place at Rock Hill Rd. and Shaaban Rd. in Americus is moving ahead as scheduled. “We’ll be moving on down the list and we’ll probably be finishing up in about mid-January if the weather holds up,” Littlefield told the BOC. Littlefield also stated that he has enjoyed working with Commissioners Torbert and Jordan and is looking forward to working with the new Commissioners that will be taking their places. Commissioner Jordan was defeated in the primary election in November and Commissioner Torbert has decided not to run for another term.

Sumter County Fire and Rescue Chief Jerry Harmon told the BOC that his department has been spending the last couple of days re-evaluating the department’s COVID-19 protocol and is trying to put new protocols into place.

“I have spent pretty much the last few days with EMS and health care workers trying to evaluate the spike in numbers that we have and we’re going to make a few adjustments and changes on our day-to-day routine,” Harmon told the BOC.

Board Chairman Clay Jones responded to Harmon’s report by thanking him for the SCFR’s service this past year amidst the pandemic.

The BOC had planned to discuss and possibly approve two intergovernmental agreements (IGAs) at the meeting, but decided to wait until the BOC’s work session in January. One of the proposed IGAs is between the Sumter County Board of Education and the Sumter County Board of Elections and Registration. This IGA is calling for a specially called referendum on March 16, 2021 to determine whether or not to impose a special one percent sales and use tax and whether or not to issue general obligation debt in connection therewith. The other proposed IGA is between the Georgia State Properties Commission and the BOC for the lease of certain property for the use of the Georgia Department of Public Safety on behalf of the Georgia State Patrol. There will be discussions on both of these IGAs at the BOC’s January Work Session on Tuesday, January 12.