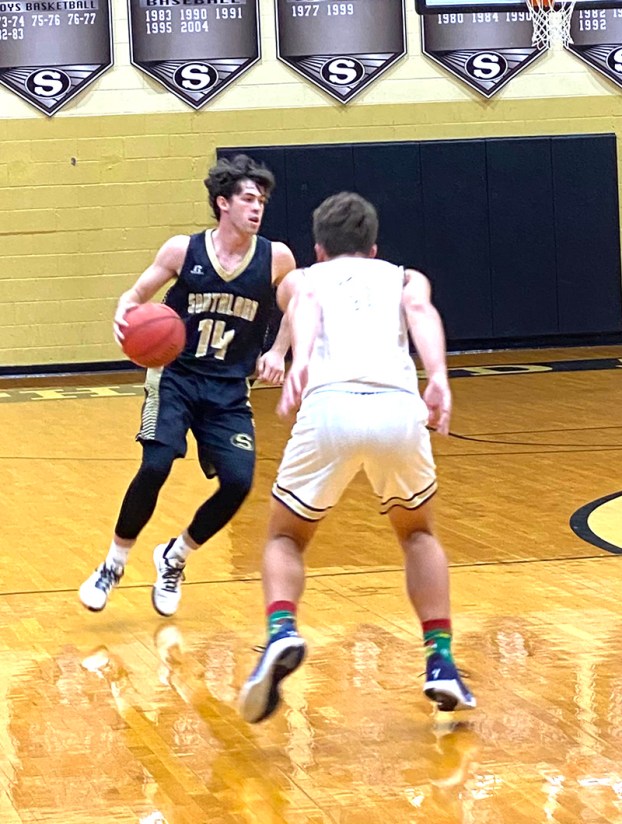 VALDOSTA – Led by seniors Max Foster, Nathan Duke and Owen Exley, the Southland Academy Raider Basketball Team (SAR) was able to come away with a hard-fought 58-49 Region 3-AAA victory over Valwood on Friday, January 15, at the Valwood School in Valdosta, GA.

“We had tremendous efforts from our three seniors to lead the way,” said SAR Head Coach Rundy Foster. “Nathan Duke led us in rebounding with nine from the point guard position. He also did the majority of the ball handling.”

In addition to Duke’s nine rebounds on the night, he also scored nine points, which nearly earned him a double-double (double digits in two categories). 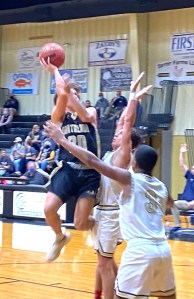 Southland Academy senior guard Owen Exley scored all of his 12 points against Valwood in the second half to help the Raiders earn a 58-49 victory over the Valiants.
ATR Archive

Coach Foster went on to praise the efforts of his other two seniors; Owen Exley and his son, senior shooting guard Max Foster. Exley scored all of his 12 points in the second half, which, according to Coach Foster, helped SAR maintain the lead. Max Foster led the Raiders in scoring with 19 points and did a great job defensively by holding one of the Valiants’ better players scoreless for the game.

The road win over the Valiants was the Raiders’ first GISA Region 3-AAA victory of the season. With that win, SAR improves to 7-3 overall on the season.

From Staff Reports   VALDOSTA – The Southland Lady Raider basketball team (SAR) imposed its will early and continued to... read more