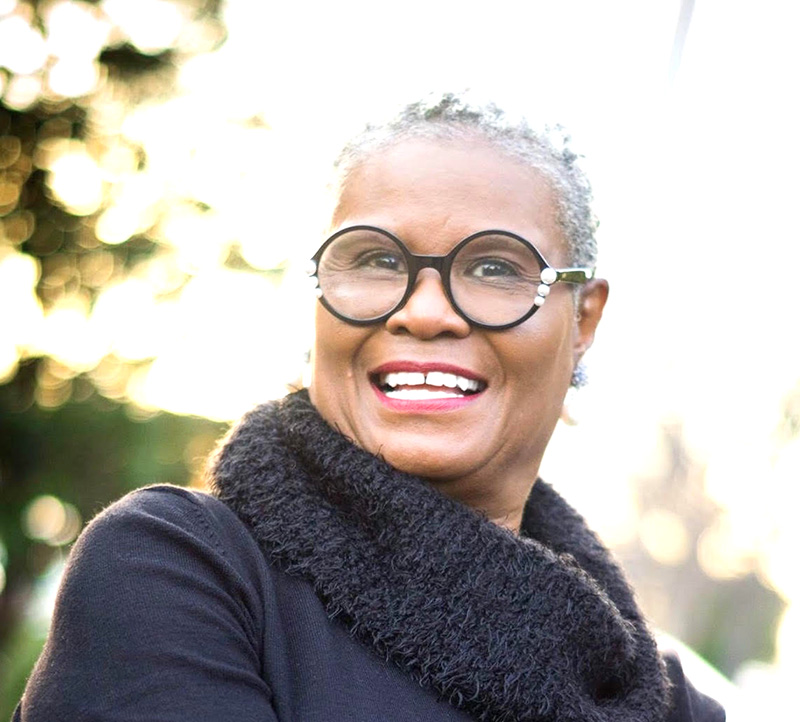 While GSW has been hosting the annual convocation for 41 years, this is the first time the campus event has been held virtually. Only participating members of the program will take the stage in the Convocation Hall of the Student Success Center, and viewers may watch live at bit.ly/GSWMLK2021 via Microsoft Teams.

Rev. Thomas served the Macon-Barnesville District for eight years and the North Columbus-LaGrange District for one year before taking her current position in Fort Valley-Savannah District. She is the immediate past Sixth Episcopal District representative on the Christian Methodist Episcopal Church Commission on the Concerns of Women in Ministry. She is also the first female president of the Presiding Elder Council of the Christian Methodist Episcopal Church. Under her leadership as president of the Presiding Elders’ Council, the first Presiding Elders’ Council Scholarship was awarded at the 2014 Phillip’s School of Theology Founders’ Day Celebration.

In addition to her work in the church, Rev. Thomas has worked as a supervisor, manager, teacher, insurance agent and financial planner and travels to Haiti for annual mission trips. She is a commissioner on the Perry Housing Authority Board and a 2016 Gamma Pi Omega Chapter of Alpha Kappa Alpha Sorority, Inc. Global Impact reward recipient.