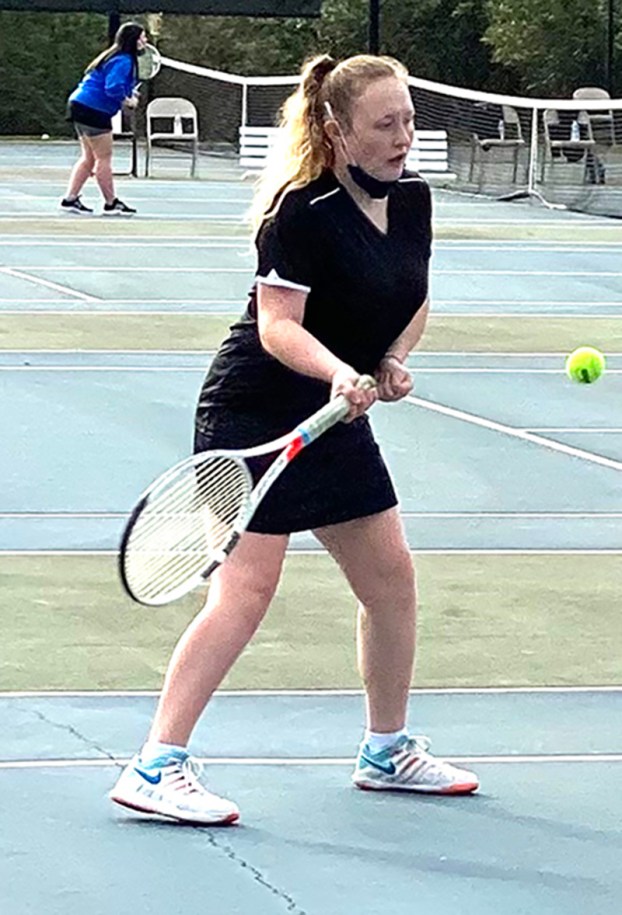 AMERICUS – The Americus-Sumter High School boys and girls tennis teams (ASHS) were both able to secure victories over Miller County on Friday, March 5, at the ASHS Tennis Complex.

The Lady Panthers were able to shut out MC 4-0, while the Panthers had a more difficult challenge, but were able to come through with a 3-2 victory. 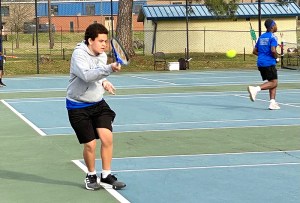 In boys’ action, the Panthers’ #1 player, Zach Johnson, lost to the Pirates’ Ty Long in straight sets 6-3, 6-0. However, Keldrick Flemming, fresh off of basketball season, was able to use his conditioning and stamina to defeat Judson Thomas in straight sets 6-1, 6-1.

In the third and final singles match, the Panthers’ James Ndaayezwi and MC’s Hayden Brunson had to play three sets to determine a winner, but Ndaayezwi was able to outlast Brunson 3-6, 6-3 and 10-5 to win his match. 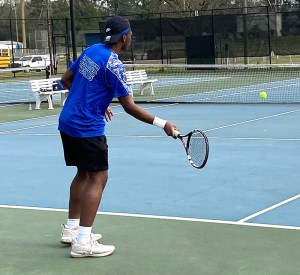 In doubles action, the Panthers’ duo of Jeremy Bembry and James Shopen Davis defeated the Pirates’ duo of Kyler Norman and Daniel Horne in straight sets 6-0, 6-2.

The ASHS team of Christopher Gilbert and Griffin Toms lost to the MC duo of Chase Durham and Dutch Pace in straight sets 5-7 and 0-6, but the Panthers were still able to come away with a 3-2 victory as a team.