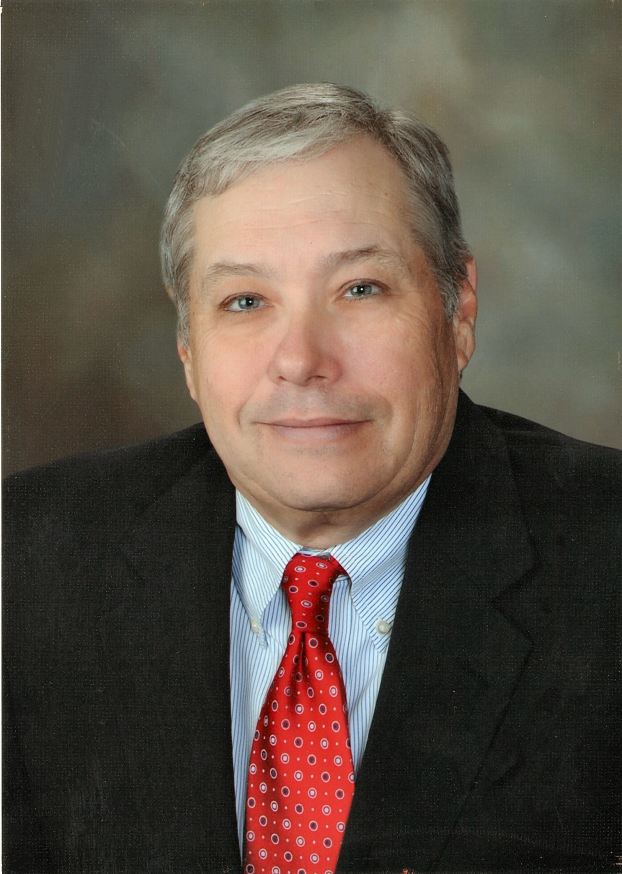 James began his career in law enforcement in 1980 with the Americus Police Dept. Over the next 31 years he worked in the capacities of Patrolman, Patrol Sergeant, Detective, Training Lieutenant, and Chief of Police. He held the position of Chief for 7 years. After his retirement from the Americus Police Department, he served as Deputy Coroner of Sumter County for an additional 7 years. He was a graduate of the FBI National Academy, and an adjunct instructor at the ABAC regional police academy.

Additionally, he was a respected and knowledgeable firearms instructor, serving as a regional coordinator for GALEFI in South West Georgia. He was also a front runner on technological advancement and advocate for modern solutions for law enforcement firearms and tactics. He encouraged and trained the use of the patrol rifle in the early to mid 80’s, modern less lethal solutions in the mid 90’s, and led the way to re-integrating the 9mm as a service gun in 2009, prior to the mass transition of the majority of other agencies, he sought out cutting edge training for the officers under his command to include sending them to, or bringing in, top tier instructors from all over the world.

As a tissue organ donor, Ms. Allison Green would like to acknowledge that James gave the most precious gift anyone could give; the gift to save the lives of his fellow man.

He was preceded in death by his parents James and Doris Green.

Memorial Services will be held on Saturday, April 10, 2021 at 11:00AM at Greg Hancock Funeral Chapel with Rev. Ray Smith and Rev. Gene Simmons officiating.

Mrs. Liza Chappell Parker passed away peacefully on April 1, 2021, the day before her 90th birthday, at her apartment... read more