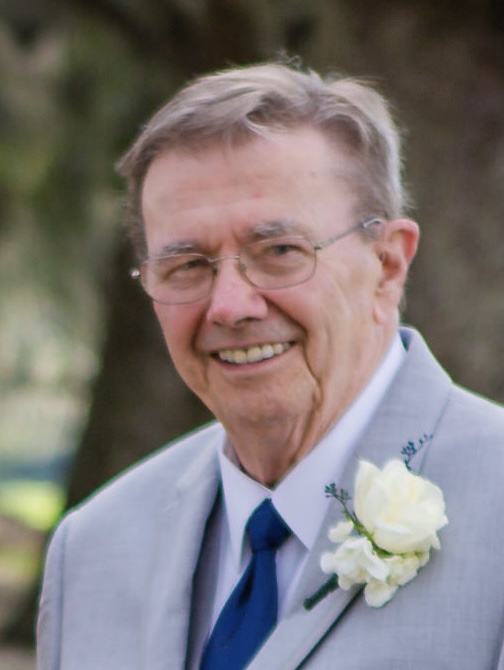 Richard Even Nettum, beloved husband, father, brother, and retired attorney passed away May 1, 2021 in Americus, Georgia.

Richard Even Nettum was born to Willis Marion Nettum and Margie Plymate Nettum on December 9, 1938 in Sioux Falls, South Dakota.

He served honorably in the United States Navy Submarine Service and was a Phi Beta Kappa graduate of the University of South Dakota, where he received Bachelor’s and Master’s degrees.  He moved to Macon, Georgia where he received a Juris Doctor in Law from Mercer University, then joined the Office of the United States Attorney as an Assistant United States Attorney.  In 1980, Nettum joined Myers, Fennessey and Skipper, eventually becoming a partner with the firm and in 1993 he joined the Southwestern Judicial Circuit as an Assistant District Attorney. Richard served in that role until his retirement in 2018. In all, Richard had over 40 years of legal experience between both private and public sectors, serving in both the federal and state levels.

Nettum was active in the Americus – Sumter County community where he was a Vestryman, Junior Warden, and choir member of Calvary Episcopal Church since 1981. His love for music and the arts extended into community theatre and choir groups where he was active in Sumter Players Community Theater and regularly performed with the Southwest Civic Chorus. With Sumter Players, Richard performed, directed, or assisted in over 30 productions, including many of the popular productions: “The Andersonville Trial,” “Cotton Patch Gospel,” “Harvey,” “Oliver,” “Annie,” and “The Music Man,” and “The King and I.”  Richard served his community through numerous philanthropic activities which include: Americus Kiwanis Club, Sumter Historic Trust, Harvest of Hope Food Pantry and Americus Sumter County Arts Council among many others. When not performing on stage or volunteering in the community, one could often spot Richard on a daily walk with his dogs down College and Lee Street, spending time with friends on the gun range, or eating at all of his favorite local restaurants.

He leaves behind his wife of 25 years, Brooks Nettum, and his step-son, Dr. Lee Everett (Stephanie), two grandchildren, Whittaker, and Palmer Everett, and his sister, Mary N. Scruggs.  He was preceded in death by his brother Joe Nettum, his son Bill Nettum, and grandson Lucas Everett.

There will be a private service in the Calvary Episcopal Church Memorial Gardens followed by a Celebration of Life reception at The Carnegie on Sunday May 23rd at 4pm. For family and friends. Greg Hancock Funeral Home is in charge of all arrangements. In lieu of flowers, donations may be made to Calvary Episcopal Church, Sumter Players Community Theater, or the Americus Kiwanis Club.