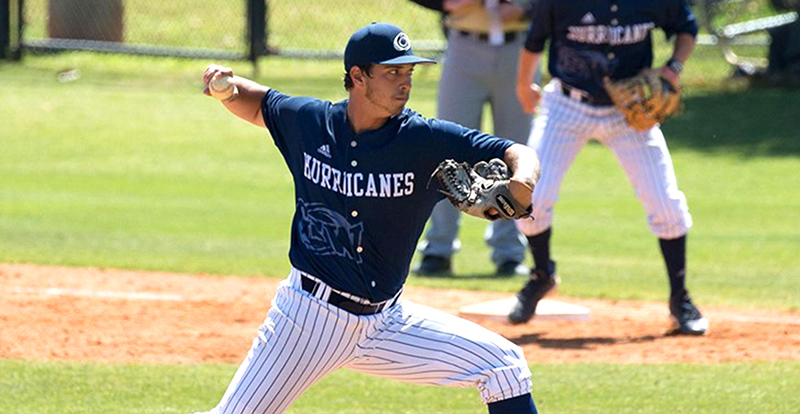 The USPBL was launched in May 2016 with an initial slate of three teams playing a full 75-game schedule at Jimmy John’s Field in historic downtown Utica, Mich. The USPBL is the first professional baseball league to have all of its games played on prime dates; Thursday to Sunday from mid-May through early September. The USPBL was designed as an innovative developmental finishing school for players seeking to get signed by a Major League Baseball franchise. The teams in the USPBL are comprised of elite college baseball players from around the country. The finishing school consists of state of the art coaching, the very best in musculoskeletal training and strength and conditioning programs and the latest advances in sabermetrics and video analysis, as well as a focus on personal development off the field. In the league’s first three seasons, 31 USPBL players were signed up by Major League organizations.

Earlier this month, Smith completed his collegiate career at Georgia Southwestern and was named the Peach Belt Conference co-Pitcher of the Year. He’s the third pitcher in Peach Belt history to repeat as Pitcher of the Year. Smith, a native of Fort Walton Beach, FL, had the lowest opponents batting average (.184) in the league and led with 87 1/3 innings pitched. He ranked second in the conference in strikeouts (90).

The Unicorns open their 2021 season on May 28. For more information on the USPBL visit www.uspbl.com.