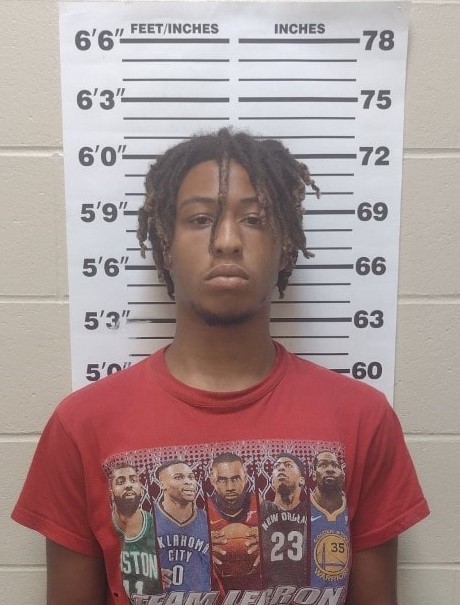 The Americus Police Department, with assistance from the Georgia Bureau of Investigation, is currently investigating a shooting incident involving a juvenile victim. Officers of the Americus Police Department and emergency medical personnel responded to a residence in the 900 block of Cypress Ave on Wednesday, June 9, at approximately 8:12 PM to a reported gunshot wound. The victim, a 16 year old male, was transported to Phoebe Sumter Medical Center where he was then flown to a trauma center in Macon for treatment. He is currently listed in critical condition.

Investigation into the incident indicates that several teens were gathered on the back deck of a residence engaged in horse play involving a handgun. One of the teens, Jordan Hamilton, age 17, has been charged with reckless conduct related to the shooting incident. Additional charges may be pending.