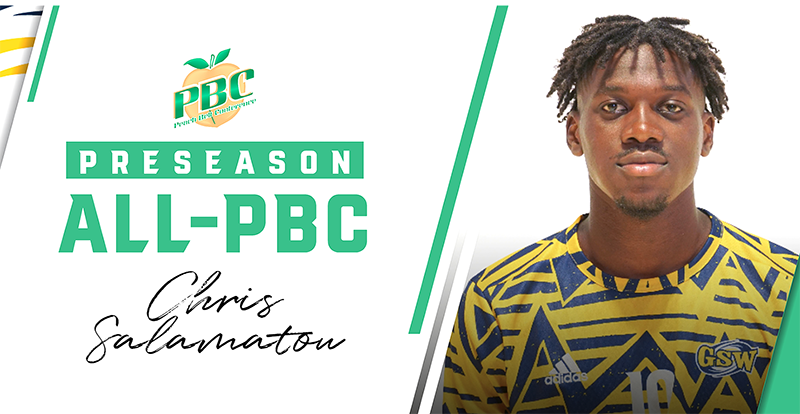 A native of France, Salamatou played in seven matches with six starts last spring, was tied for the league lead in assists and also led the league in assists per match. He earned PBC Player of the Week honors on March 10, 2021. Salamatou also had a two-goal, three-assist game against North Georgia that was tied for the most points in a single game in the PBC last year.