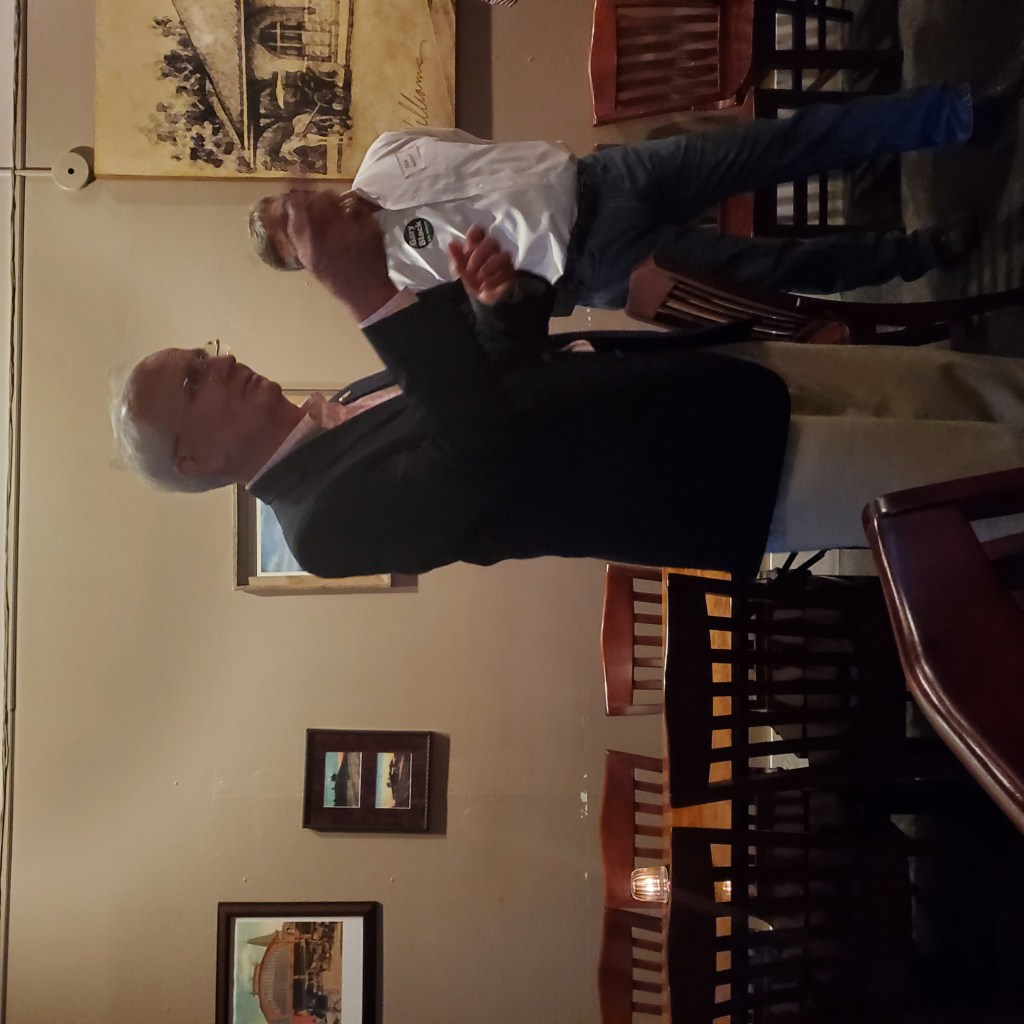 Gary Black, a Republican Senate candidate, spent Wednesday, September 22, 2021, investing in Sumter County. To begin his day, he met with folks at Reid Brother’s Irrigation. Later in the evening and introduced himself to another group of our neighbors at The Station. Gary will be running for US Senate in 2022. He will have to make it to the November election date by winning a Republican primary which two other candidates have also qualified.

Gary is a familiar face in Georgia. He has served as our state’s Agriculture Commissioner since 2011. Prior to his elected service on behalf of Georgia, he served as president and lobbyist for Georgia Agribusiness Council for 21 years. His passion for farmers and agriculture manifest itself not only on behalf of Georgia residents, but also in his personal life as he is also a farmer. He has spent 40 years in the farm business and is a cattle farmer in Jackson County. He graduated from the University of Georgia, earning a degree in agricultural education. As Agriculture Commissioner, agriculture remains the number one industry in the state. Georgia farms make a large impact on what the nation enjoys for meals. Pecans, blueberries, peaches, poultry and peanuts are but a few of the items contributed to the national table by Georgia farmers. Georgia Farm Buruea estimates the impact to Georgia’s economy to be around $72 billion annually.

In addition to serving on local and state levels, Black was also involved in campaigns for President George W. Bush as well as Senator John McClain. Most recently he has served as an advisor to President Donld Trump’s Agriculture Policy Advisory Council. Having done a lot of campaigning he is approaching his senate race a little differently than most. He does not have a campaign office. He believes in people reaching people and has built of force of people to help him hear from citizens. He has already established teams of people in most counties in the state and will continue to build relationships. The people carrying his name forward are diverse in age, race and occupation.

Our State Representative, Mike Cheokas introduced Gary, referring to him as “our friend.” Gary wanted to make some points clear. He believes “security” is the heart of what the nation is looking for. “Security of our nation, of our homes, economy, jobs and of the heart—those life issues and constitutional issues—and the security of a future for our young people.” He continued with the fact “the Constitution says we have an inalienable right to the pursuit of happiness, but not a guarantee.”

Black also sees the government having one primary goal: to keep its people safe. The safety should be felt nationally, internationally, in our homes and work. He told the crowd to “be encouraged.” Gary believes in the power of our people. His campaign design reflects such and he will continue to be in the field reaching people personally. Although he will be using some media outreach, “we don’t win with digital knowledge. We have to get back to being audacious and I am audacious enough to get people to vote for me.” He then went on to say folks often feel like they are voting “against” someone. He wants to be the candidate people vote for based upon his values. He states, “our values are rock solid, and people want to believe in something.” Gary believes he is the one who can represent our values best and he has made a lifetime based on holding those values high. 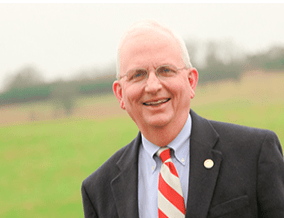