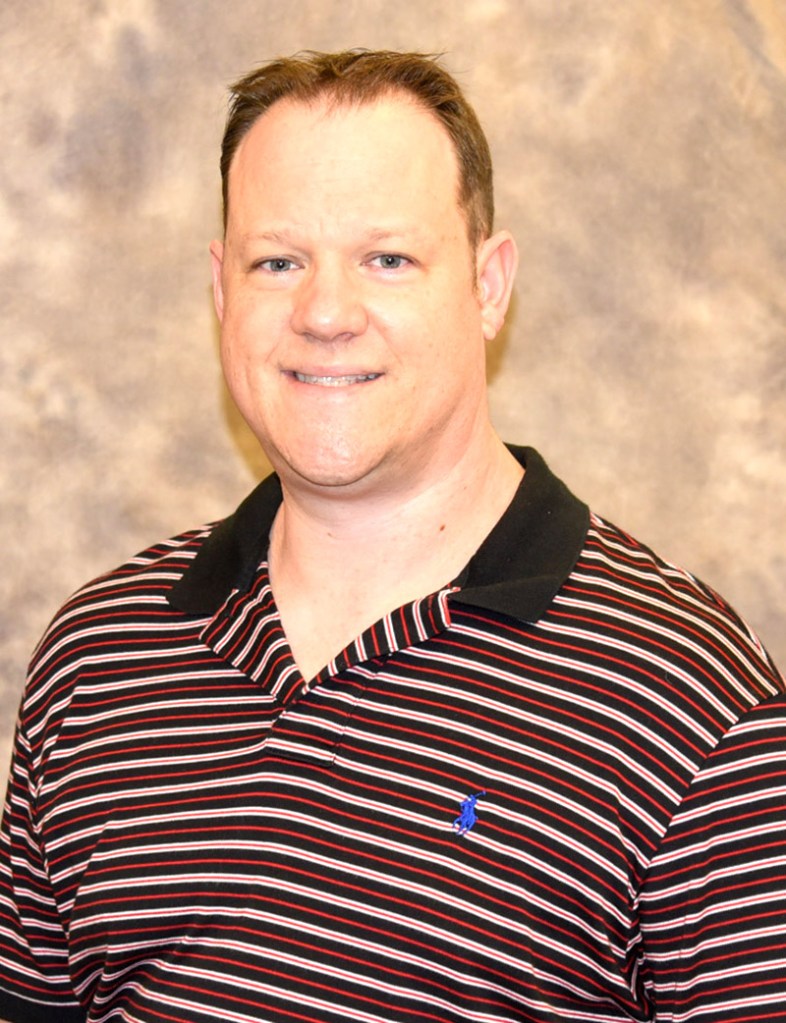 “Please join me in welcoming Joshua Curtin to South Georgia Technical College,” said President Watford.  “We are very pleased to have an individual with his experience and knowledge to join our staff in this crucial position.  I look forward to working with him.  We are expecting great things from him.”

Curtin comes to South Georgia Technical College from Andrew College in Cuthbert, GA where he was serving as a Title III Grant Academic and Career Mentor.  Prior to joining Andrew College in 2019, he served as the Director of Campus Life at Georgia Southwestern State University from March 2005 until December 2018.

He expanded his campus life duties to include more academic and career mentoring during his time at Andrew College.  Curtin was responsible for approving all designated educational transactions, including pre-registration, drops, adds, and withdrawals while also serving as an academic mentor and counselor.  He helped monitor students’ academic progress, mental health and sociability and consulted with students to build effective search strategies for desired jobs.  He also planned, budgeted, implemented and marketed all Career Services “Adulting 101” and Career Development programs.

Josh is married to his college sweetheart Shannon Wiederkehr, who is also a two-time graduate from Georgia Southwestern who was a member and now alumna of the Kappa Delta Sorority, and is the author of The Best Laid Plans Book Series (9 books in total). When she is not writing, Shannon also homeschools their only child Seraphina, who is currently 9 years old whose activities include tennis, horseback riding, and a member of the Roots and Shoots program through the Jane Goodall Institute.