Raiders undefeated at 12-0 after overtime victory over Valwood 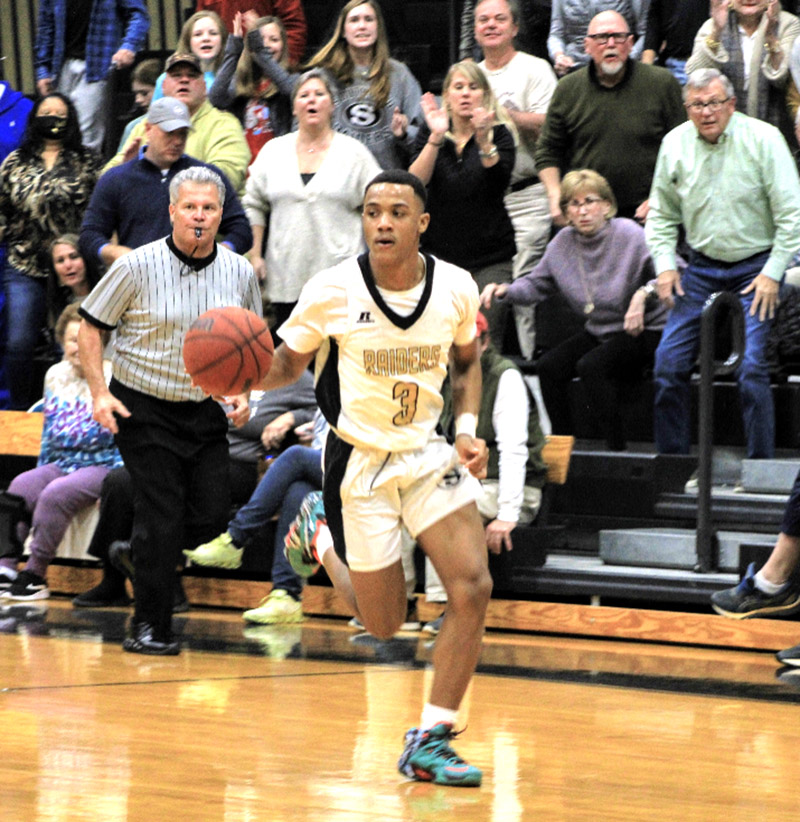 AMERICUS – The Southland Academy Raiders (SAR) are off to possibly their best start in school history. SAR is now 12-0 on the season after outlasting its Georgia Independent School Association (GISA) Region 3-AAA opponent Valwood in overtime by the score of 57-51 on Friday, January 7 at the Melvin Kinslow Gymnasium.

“We finally got enough stops defensively to put us over the top,” SAR head coach Rundy Foster said. “Chase Ledger came off the bench and was the spark we needed with some key defensive stops.” Foster went on to say that while Ledger didn’t score any points, he was a big factor defensively by being in the right position, picking up a big charge and grabbing some key rebounds.

Carmelo Volley led the Raiders in scoring with 13 points and John Henry Crisp was also in double figures with 11. 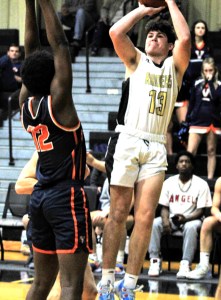 The Raiders will try to improve their undefeated record to 13-0 when they host Glenwood (AL) Saturday evening at 6 p.m. In the last meeting between these two teams, the Raiders defeated the Glenwood Gators 44-25 at the Border Wars Tournament in Phenix City, AL on Tuesday, December 28, 2021.