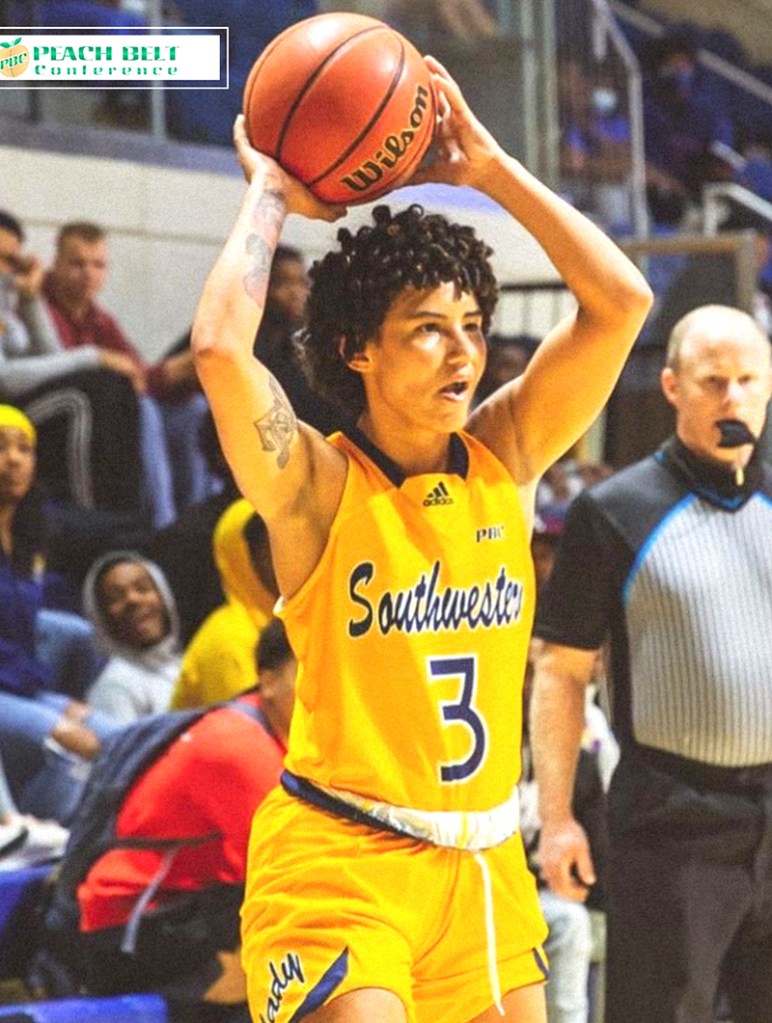 ST. AUGUSTINE, FL — The Georgia Southwestern women’s basketball team moved to 11 wins on the season after a 73-63 victory over the Flagler College Saints (FC) Wednesday evening, January 12 at the Flagler Gymnasium. The Lady Hurricanes were back to full health Wednesday night after a run of games without some key pieces.

GSW started the game with a 7-2 run and traded baskets to make it 10-4 halfway through the first quarter. The Flagler Saints made it close again with a late run to end the quarter.

The second quarter, much like the first, had the Lady Hurricanes break open a wide lead. The lead rose to as high as 17 points and stayed there for the majority of the quarter before, once again, the Saints made a late run to bring the lead to an eight-point game to end the half. The first half was carried by Jacquelyn Levay, who got hot from three in the first and continued in the second. She ended the half with 14 points and was shooting 100 percent from the field, including three made field goals from behind the arc.

In the third quarter, both teams began to struggle heavily from three and both defenses seemed to be finding their groove. GSW forced four turnovers, all from steals, while FC was able to force the Lady Canes to go 0-6 from beyond the arc. While the Saints seemed to begin to limit the damage of Levay’s hot start, Ava Jones, who had an uncharacteristic slow start, began to take over the game. In the third quarter, Jones had seven of GSW’s 15 points while adding a steal and a block to the stat sheet.

The fourth quarter was very similar to the first and second, with Jones attacking the rim and the Lady Hurricanes breaking the game open to an 18 point lead at Flagler Gymnasium. At the end, FC made another late run in the quarter. but it was too little too late as GSW came out with a 73-63 win.

Jones led GSW in scoring with 20 points and Levay poured in 16 in the winning cause.

The win moves GSW to 11-2 on the season and into second place in the Peach Belt Conference standings at 3-1. They return home for their second conference matchup against the USC Aiken Pacers in the Storm Dome Saturday evening, January 15 at 5:30 p.m.