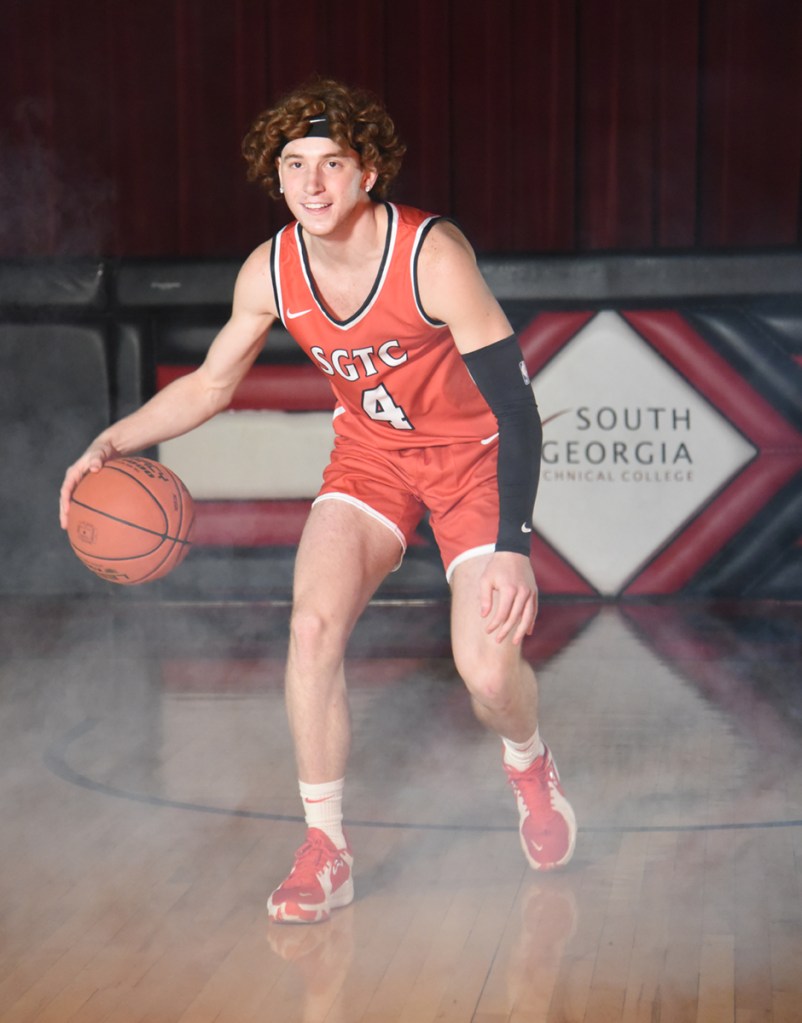 Central Georgia Tech is currently in second place in the conference with a 3 – 1 and 12 – 3 performance.

“That was a tough loss,” said Jets head coach Chris Ballauer.  “The guys played extremely hard and I am proud of them.  We must learn to put teams away when we get up and not allow them to come back and make it a game.”

The Jets had a 39 – 37 lead at the end of the first half, but Central Georgia Tech came back in the second half and cut that narrow lead to secure the win on a last second three-point shot.  “We didn’t do what we needed to do at the end and they were able to get the ball and come down the court and score.  That was tough to watch,” said Ballauer.

Four Jets were in double figures against Central Georgia Tech.  Sophomore guard Will Johnson led the way with 19 points.  He was six of 10 from the field and one of one from the three points line.  He also hit six free throws and had three assists.  Sophomore forward Jalen Reynolds was close behind with 18 points and 12 rebounds.  He also had two steals, a blocked shot and an assist.

Sophomore guard Marvin McGhee, III, tossed in 11 points and had six rebounds and two assists.  Sophomore Malik Battle was the only other Jet in double figures and he had a total of 10 points, two rebounds, and one assist.

The Jets will be back in action on Saturday, January 22nd as part of a double-header with the Lady Jets.  The Lady Jets open at 1 p.m. against East Georgia State College followed by the Jets and Georgia Highlands at 3 p.m. in the Hangar.