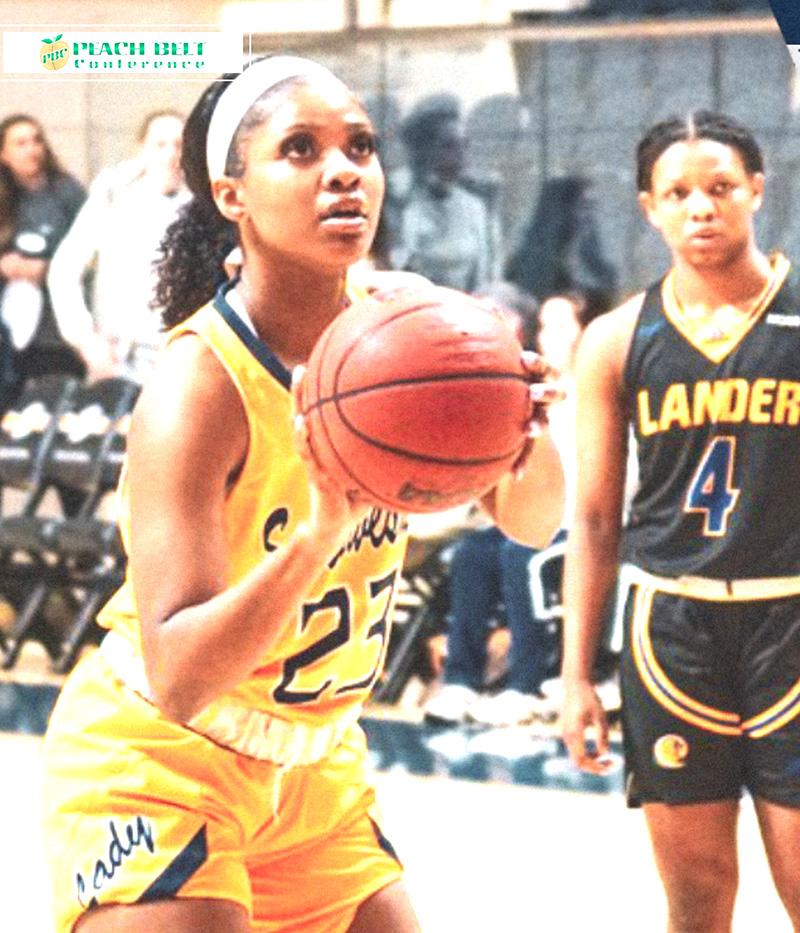 LU shot 14 free throws in the third quarter alone, while GSW was only able to get to the line twice, making two of four on those trips. The fourth and final quarter was closer, but much the same as the Lady Bearcats were able to get to the line eight times. LU went 10 for 16 from the charity stripe in the fourth quarter, while the Lady Hurricanes attempted eight foul shots and made seven of them.

GSW struggled in the rebounding category in this game as LU outrebounded the Lady Hurricanes 57 to 43.

GSW (13-3, 5-2 PBC) will look to bounce back quickly as the Lady Hurricanes will host Young Harris College on Monday night in the Storm Dome. Tip-off is scheduled for 5:30 p.m.