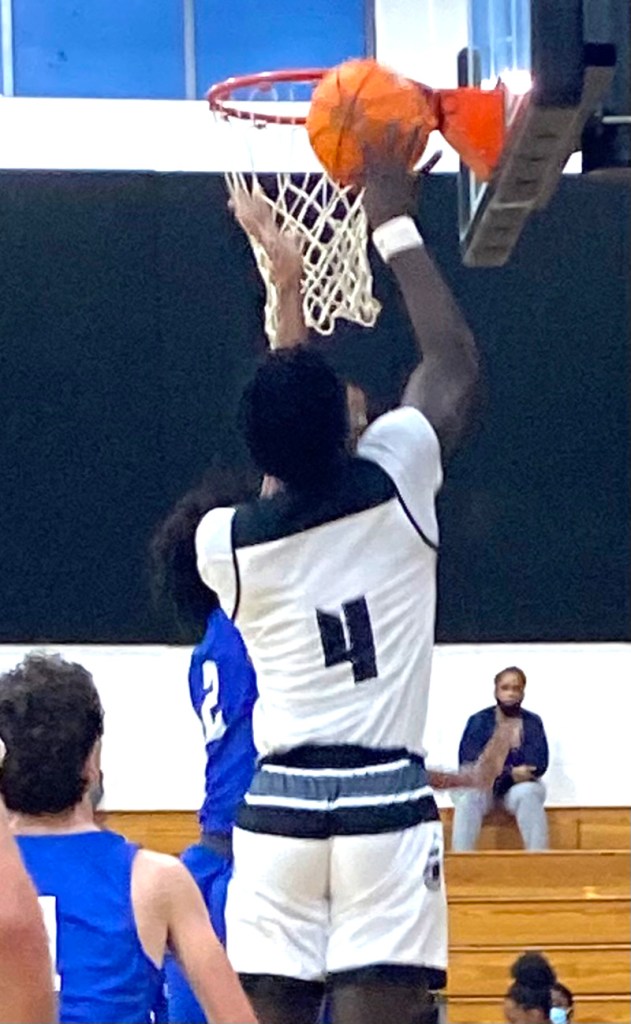 MONTEZUMA, GA – After losing a hard-fought battle to Central Talbotton on Friday by the score of 63-59, the Schley County Wildcats (SCHS) were hoping to rebound with a victory against Region 5A-Public opponent Macon County on Saturday.

Unfortunately for SCHS, the Bulldogs outscored the Wildcats 23-10 in the third quarter and it ended up being a tone setter for the rest of the game, as the Wildcats would go on to lose to MCHS 54-41 in Montezuma.

The two game losing streak drops the Wildcats to 8-6 overall and they are 6-5 in region play.

The Wildcats had a strong first half against MCHS and led 25-20 at halftime, but everything changed in the third quarter as the Bulldogs took over the game by going on a 23-10 run to take a 43-35 lead with one quarter to play.

During the fourth quarter, the Wildcats struggled offensively and could only score six points in the quarter, while the Bulldogs scored 11 to seal their victory.

In the game against the Central Talbotton Hawks at SCHS the night before, the Wildcats battled throughout the contest, but fell to CTHS 63-59.

In that game, Zayden Walker led the Wildcats in scoring with 21 points and Jordan Hudson scored 17. Javoris Scott also chipped in seven points in the losing cause.

The Wildcats will try to end their two game losing streak when they host Taylor County on Tuesday, January 25 at 7:30 p.m.