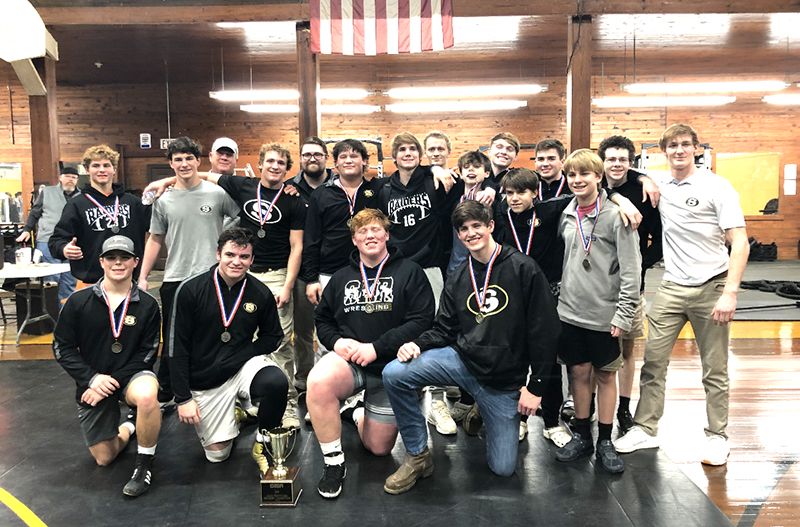 CORDELE – The Southland Academy Varsity Wrestling Team (SAR) showed that it is a program still to be reckoned with in the Georgia Independent School Association (GISA) by winning its 12th straight GISA Region 3-AAA wrestling title on Tuesday, January 25, at the region meet at Crisp Academy in Cordele.

Six Raiders emerged from the competition as individual region champions and six of them finished as region runners-up. Two other Raider wrestlers, Trey Sellers and James Wall, also turned in strong performances in the meet. Sellers finished third in the region in the 152 lb. weight class and Wall turned in a fourth place finish in the 160 lb. weight class.

The Raiders will be competing in the GISA Class AAA Wrestling State Tournament Thursday and Friday, February 3 and 4, at the GSW Storm Dome.