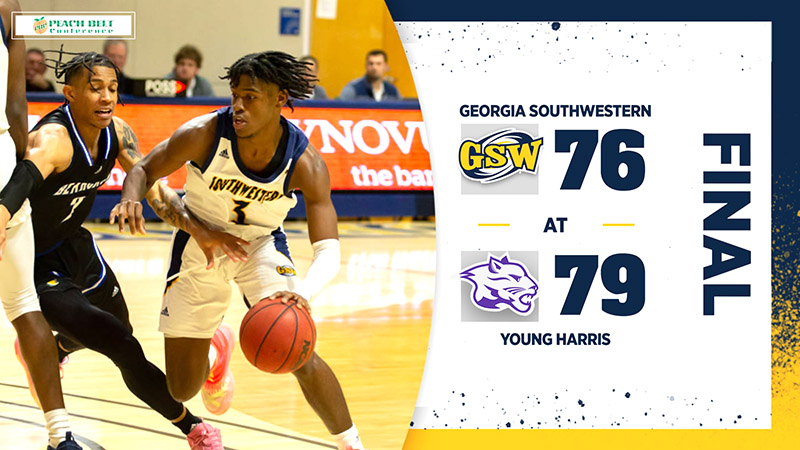 The Hurricanes (7-11, 3-7 PBC) will look to start another winning streak when they host Clayton State on Wednesday night, February 2 at 7:30 p.m.