Raiders outslugged by Glenwood in 5-1 loss 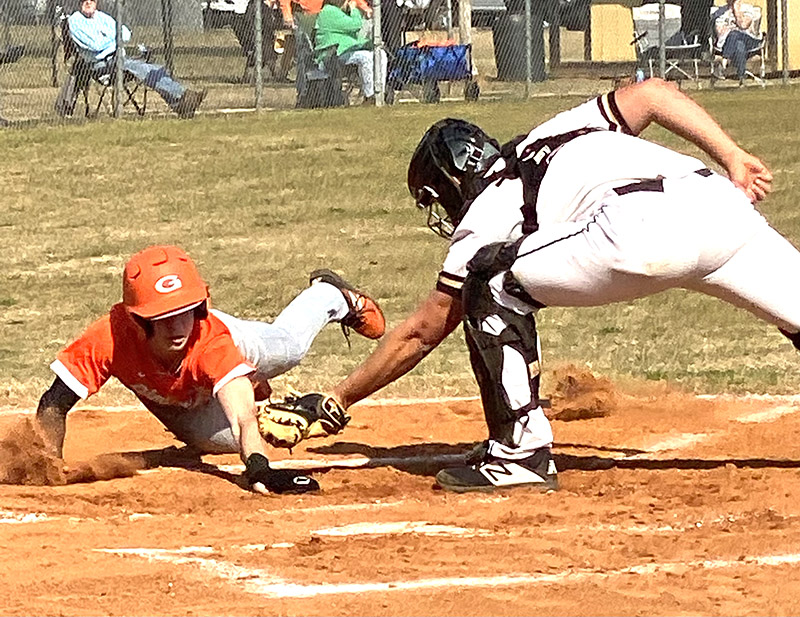 Southland Academy sophomore catcher Will Godwin tags out a Glenwood runner as he tries to score. Photo by Ken Gustafson

AMERICUS – The Southland Academy Baseball Team (SAR) got off to a good start against the Glenwood Gators from Phenix City, AL. In the bottom of the first inning, SAR had the bases loaded with one out when Greer Hagerson reached on an error that allowed Chase Ledger to score. However, that would be the Raiders’ only run of the game, as the Gators would score five runs on eight hits to earn a 5-1 victory over SAR on Monday, March 14 at Southland Academy.

SAR struggled offensively in this game, as they were only able to muster two hits in the contest. Will Godwin and Luke Exley each went 1 for 3 at the plate for SAR. 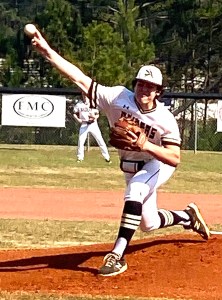 Perry Usher got the start on the mound for the Raiders. In a little over three innings of work, Usher allowed two runs on seven hits and posted five strikeouts.

Greer Hagerson came on in relief of Usher. In one inning of work, he gave up two runs on one hit, walked two batters and struck out one. 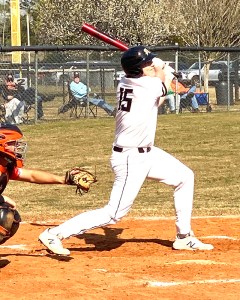 Southland Academy junior Luke Exley got one of the two hits the Raiders could muster against the Glenwood Gators.
Photo by Ken Gustafson

Mathew Saint was the third and final pitcher used by SAR. In a little over an inning of work, Saint posted four walks and two strikeouts.