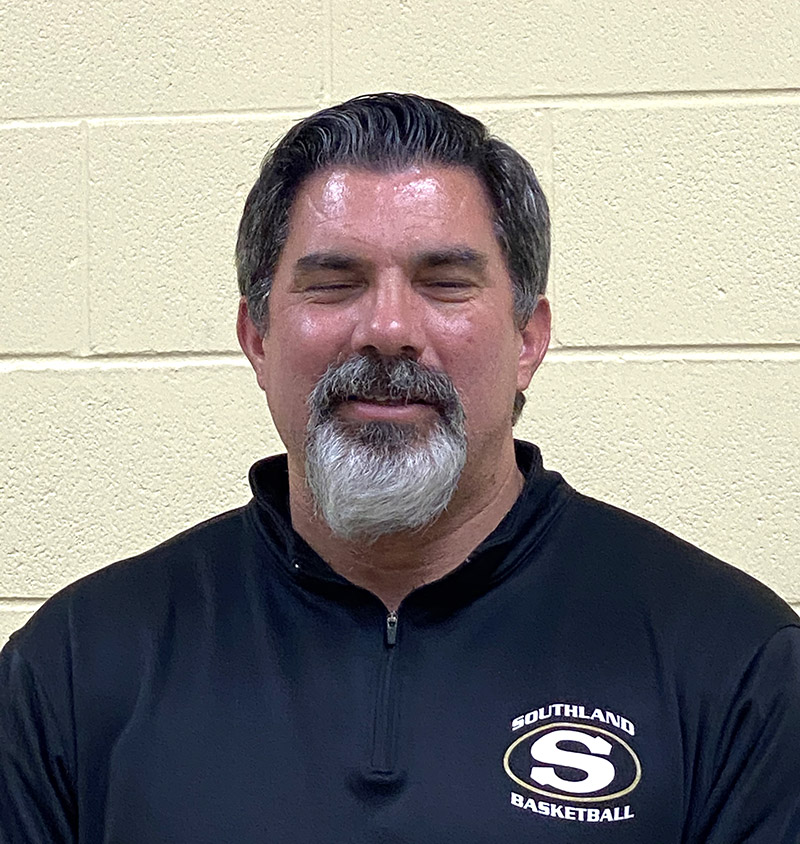 AMERICUS – After 10 years at the helm of the Southland Academy boys’ basketball program, Head Coach Rundy Foster will be leaving Southland to coach at the Raiders’ archrival: Deerfield-Windsor.

“Southland has been very good to me and I will miss this place very much,” Foster said. “It’s just a better opportunity for me and the situation was better, but I can’t say enough about Southland and what they’ve meant to me. I’m gong to miss Southland very much.”

In his 10 years at the helm of the Raiders, Foster posted a record of 162-80 with only one losing season. This past year, he led the Raiders to a 24-2 record and an appearance in the Georgia Independent School Association (GISA) Class AAA semifinals.

Foster will be replacing former DWS head coach Jarvis Smith, who guided the Knights to a 20-6 record during the 2021-22 season and an appearance in the second round of the GHSA Class A-Private State Playoffs. Smith left DWS to take the same position at Stratford Academy in Macon.